Brought to you by Nuffnang and Tip Top

This year we entered the world of kindy lunch boxes and to say it’s been eye opening is an understatement!  Within the first couple of weeks of starting kindergarten, our little guy had a loooong list of requests for his lunchbox based on what his friends were eating and he also started bringing home the majority of his lunchbox contents which is out of character for him.

In the hope of him actually eating something, I agreed to some of his requests and let him help me pick out the fruit, biscuits and dip that he wanted.  However, one of the things I had the biggest problem with was his request for ‘white sandwiches’ like his friends.  It seems after eating wholemeal and wholegrain bread for practically his entire life he suddenly developed an aversion to it.  In an attempt to have an empty lunch box brought home for just one day, I decided to try the new Tip Top Extra Protein white bread. 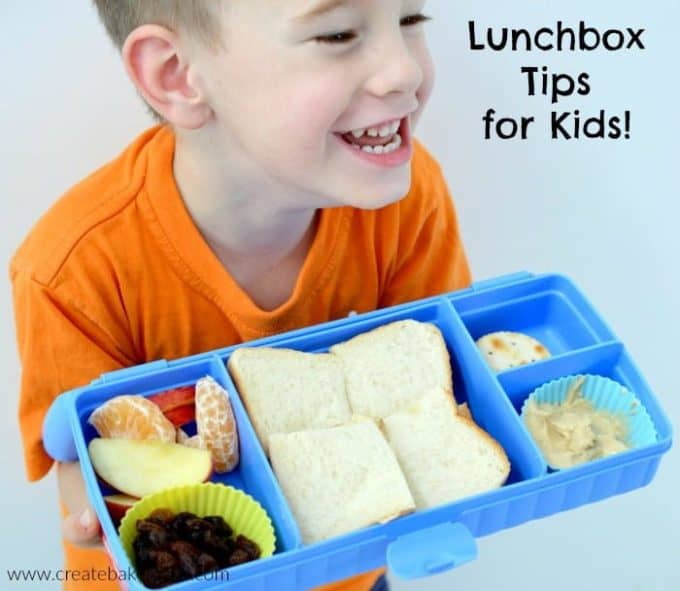 I couldn’t resist trying it myself and have to admit that eating a slice of thick white toast smothered in butter and jam took me straight back to being a kid (and already has me planning to make a bread and butter pudding which I haven’t done in YEARS!) and I also couldn’t help myself (I’m blaming pregnancy hormones) from making a couple of slices of fairy bread! My husband obviously thought the same as he managed to work his way through half a loaf in just a day thanks to his addiction to egg and bacon toasties and leftover veggies on toast! 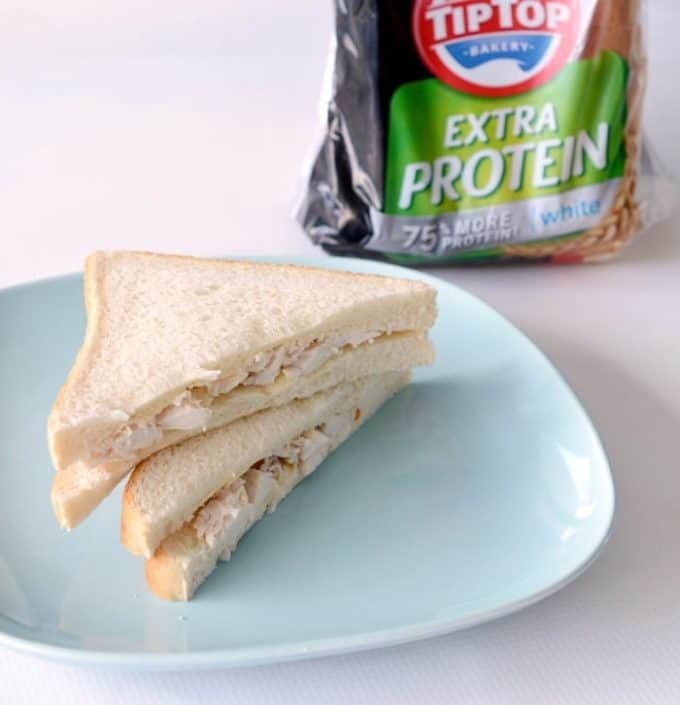 While the fact that we all enjoyed the bread is great, most importantly, when I made a honey and banana sandwich (yep, that is what he asked for!) to pop into his lunchbox using Tip Top Extra Protein Bread, it came home nearly all gone – win! 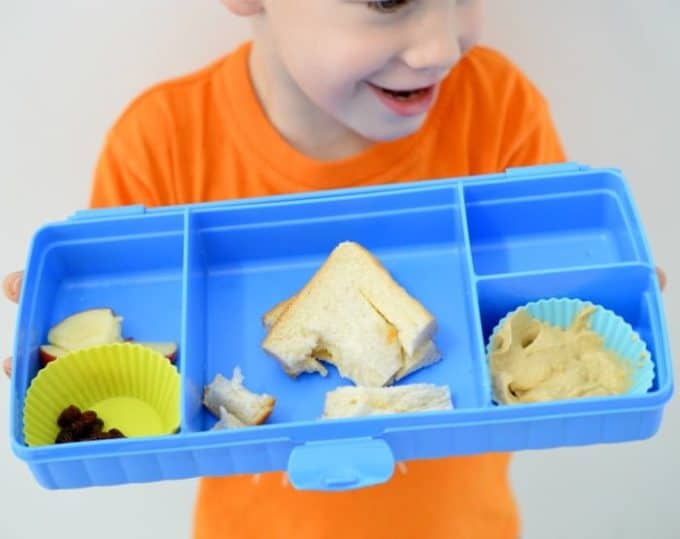 Tip Top Extra Protein Bread satisfies both of our needs; our little guy is eating all of his sandwich for lunch and I’m happy that he is getting a boost to his daily protein intake (one serve contains 20% of an average adults daily protein needs) plus fibre to help keep him going throughout his day.  Tip Top Extra Protein Bread is the first protein white loaf bread inAustralia . It also has no added sugar, artificial colours, flavours or preservatives, but most importantly, it tastes no different to regular white bread. 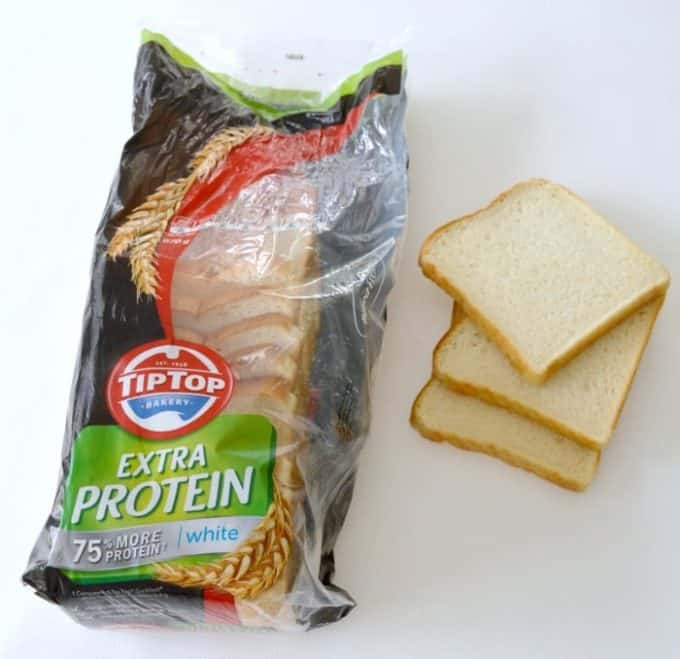 I was pretty confident that I wasn’t the only one who has lunchbox battles with their kids, so I put the call out on Facebook for some tips and favourite kids sandwich fillings (which are still enjoyed by adults too) and received some great advice.

Tips to help your kids bring home an empty lunchbox

21 Sandwich Filling Ideas that are guaranteed to be eaten (and enjoyed!) by the kids! 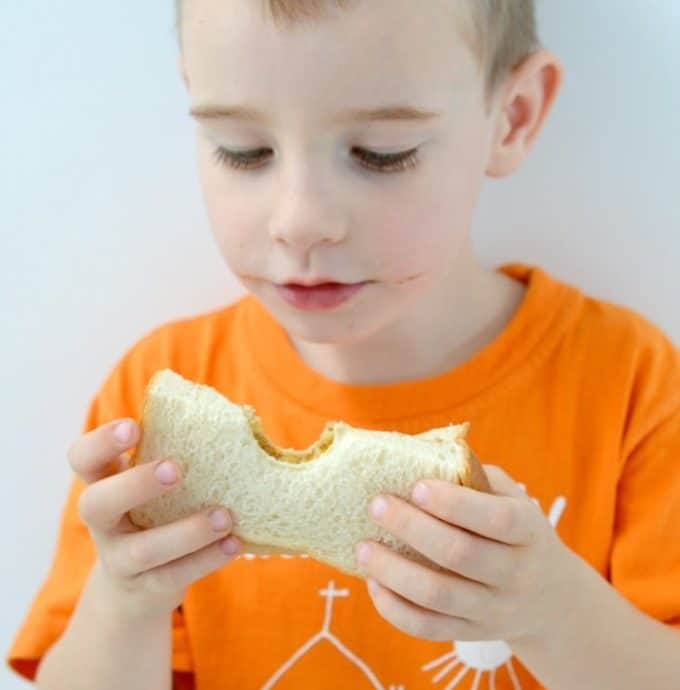 What are your kids favourite sandwich fillings? Do you have any tips for making sure your kids eat their lunch at school?