We are fortunate to have a toddler with a healthy appetite.  In fact his appetite is so healthy, he will give pretty much anything a go – he even loves my green smoothies.  However if he had to choose, his favourite foods (in no particular order) the list would include: Pasta, Corn, Chicken Nuggets, Cheese and Toast.  He also has an odd fascination with BBQ sauce (I blame my husband for this), to the point where he has  demanded it be added to a Vegemite and Cheese sandwich (naturally I obliged  – hey, at least he ate it!).  So when I came across this recipe for Easy BBQ Chicken Casserole by Clarks Condensed, I knew I was onto a winner. As the days are getting cooler (finally!), I’ve been craving a a hearty pasta bake, even more so after I put together some yummy comfort food recipes last week.  Luckily, I only had to wait a few days until our new meal planner was ready to be written, and I added this recipe to the very first day.

I decided to add a couple more veggies to my version, and also used tasty and parmesan cheese instead of mozzarella (simply as this was all I had in the fridge). I also decided to serve it with broccoli and green beans to add a few more ‘colours’ to our plate

It ended up being quite ‘cheesy’ just using the tasty and parmesan cheese.  However I think mozzarella would be yummy too.

Serving up, I was confident we were onto a winner.  It took our Toddler a few minutes to investigate it (and check if it passed the roadworthy) and although he added the entire container of extra cheese that was meant for the four of us, he still ate everything that was on his plate – greens included! 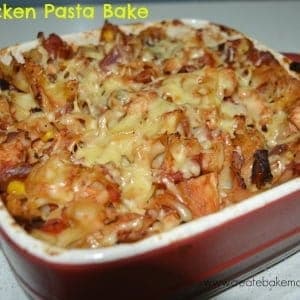 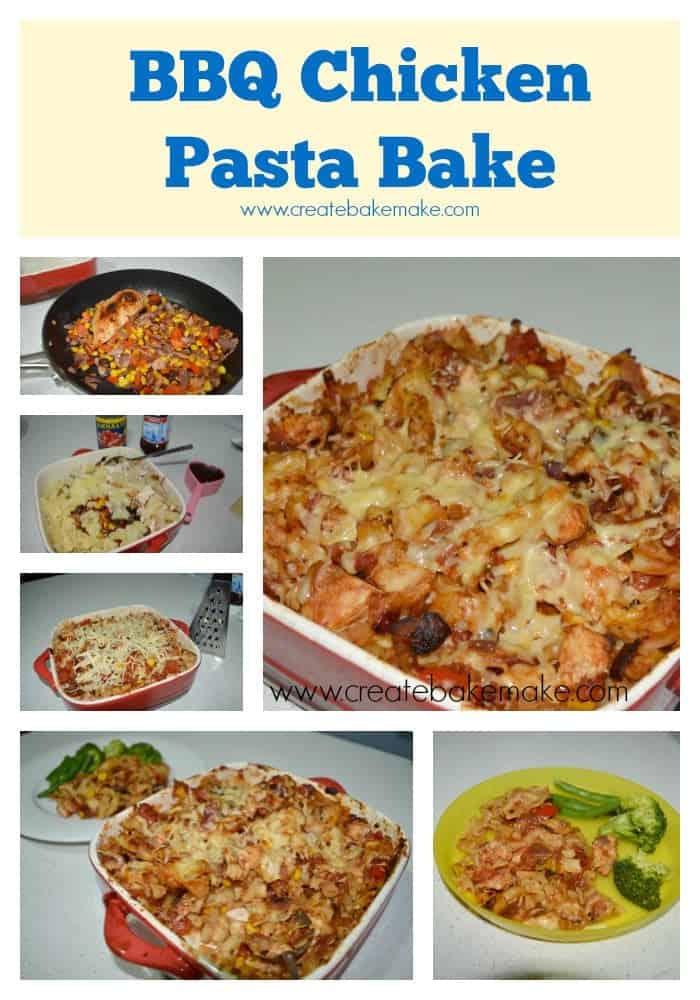 Do you have a fussy toddler/child in your house? Do they also put their food into the trays of their toy trucks?

Linking up with Essentially Jess for IBOT.