These easy Thermomix Rum Balls are the PERFECT recipe to make with the kids – just make sure they don’t eat all of the mixture first! 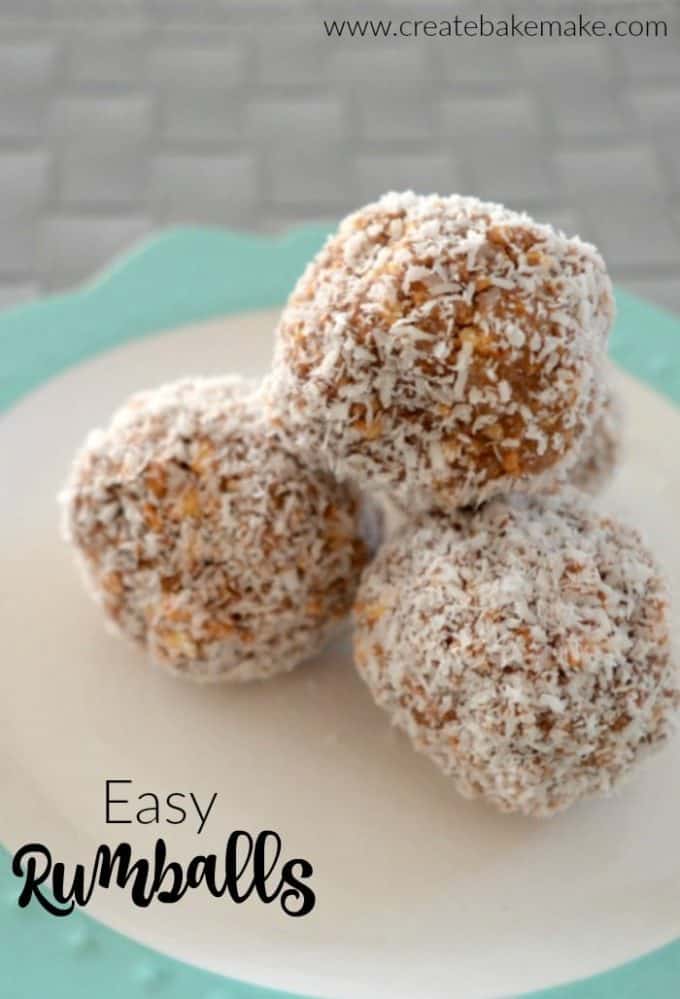 This easy Thermomix Rum Balls recipe is one of my FAVOURITE recipes to make with the boys.  Yes it’s messy, but they just love rolling the mixture into balls and then covering them in coconut, although many of our Rum Balls never make it to the fridge to firm! 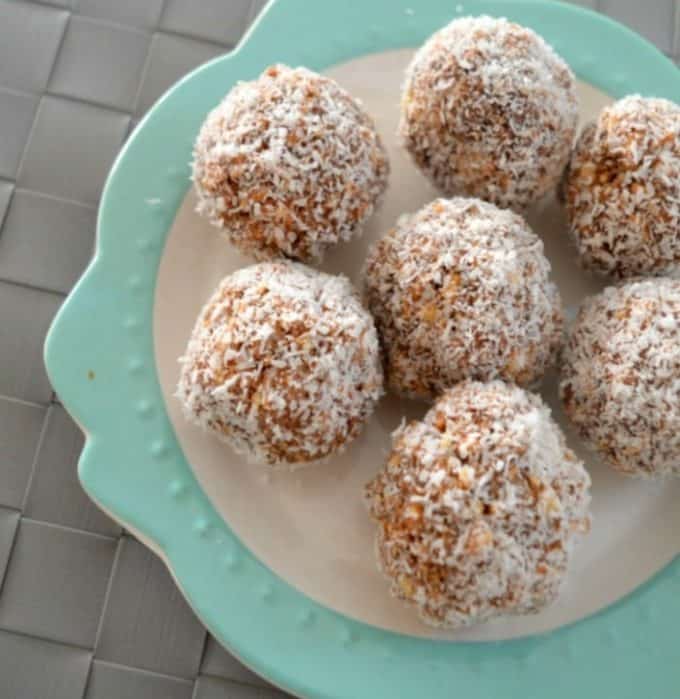 While they are called ‘Rum’ Balls, this version is kid friendly thanks to using vanilla essence instead of rum.  You can easily use rum instead if you would prefer a grown up version.  We like to make these for easy Rum Balls for special occasions such as play dates or birthday parties, but they also make the perfect easy homemade Christmas gift too – just pop them into a cute container and your done! If you don’t have a thermomix – don’t worry!

You can find conventional instructions for making these easy Rum Balls here. 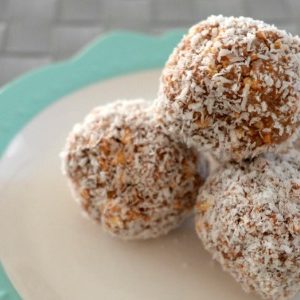