This Thermomix Lasagna recipe is practically as staple in our house and thanks to it’s chunky meat sauce filling, I think it will become a staple in your house too!

I’ve been making this Lasagna recipe for years now, but it has only been in the last 6 months or so that I converted it to make in my Thermomix. My kids could easily live on Lasagna if they were given half the chance, and admittedly they were eating it a few times a week after our littlest man arrived as I had cooked up and frozen a HUGE number of portions to give me easy meals during those early weeks. 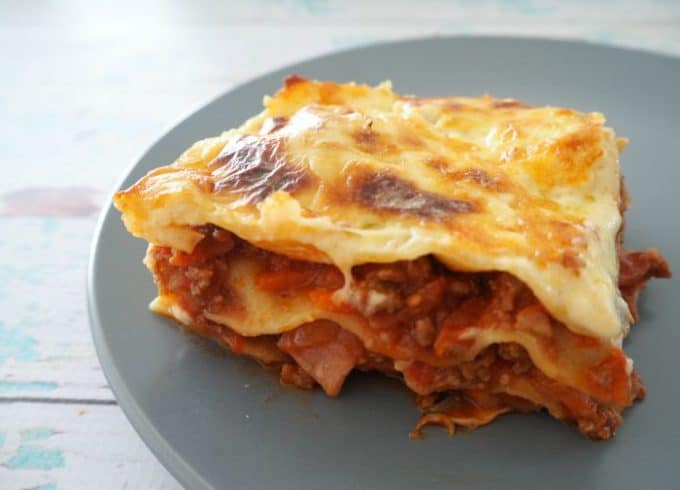 This recipe makes a nice big dish of Lasagna and you can bulk it up even further by adding extra veggies to the meat sauce mix. One of the best things about this recipe is that the meat sauce still remains chunky, which helps give a lot more texture to the recipe.  When it comes to the veggies I add, I normally use whatever is in the fridge or pantry and in the past I’ve used pumpkin, sweet potato, carrot, zucchini and even broccoli with great success. 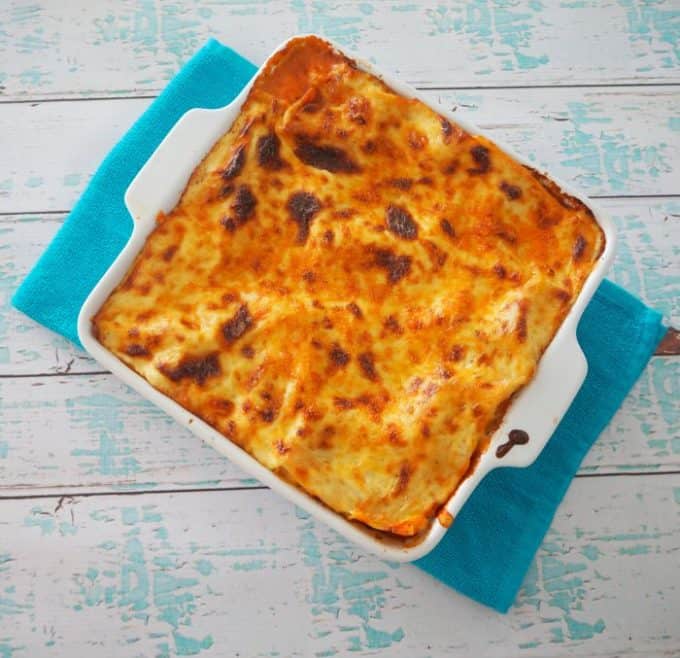 If you don’t have a Thermomix, don’t worry! You can find the conventional instructions for this recipe here. 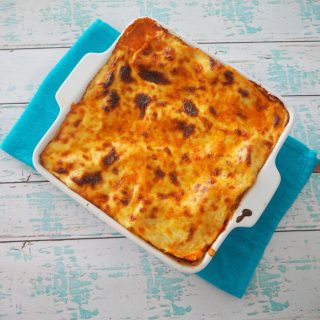 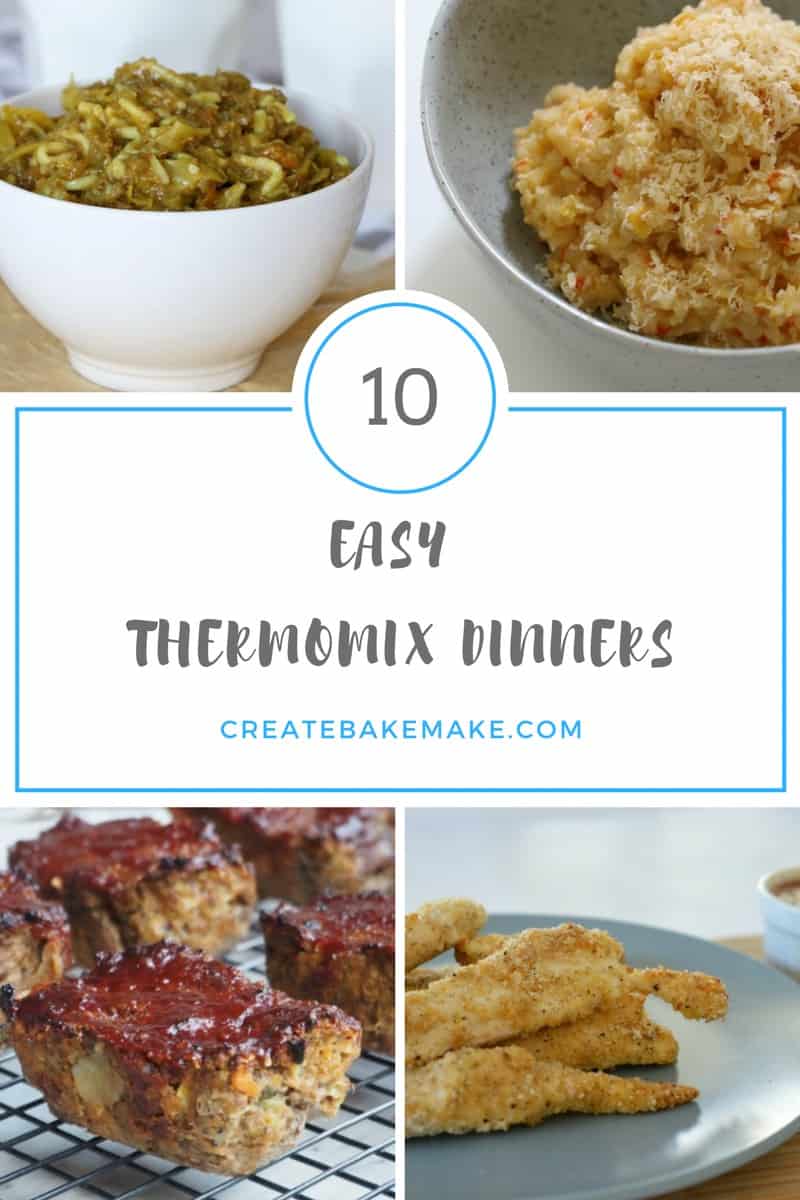 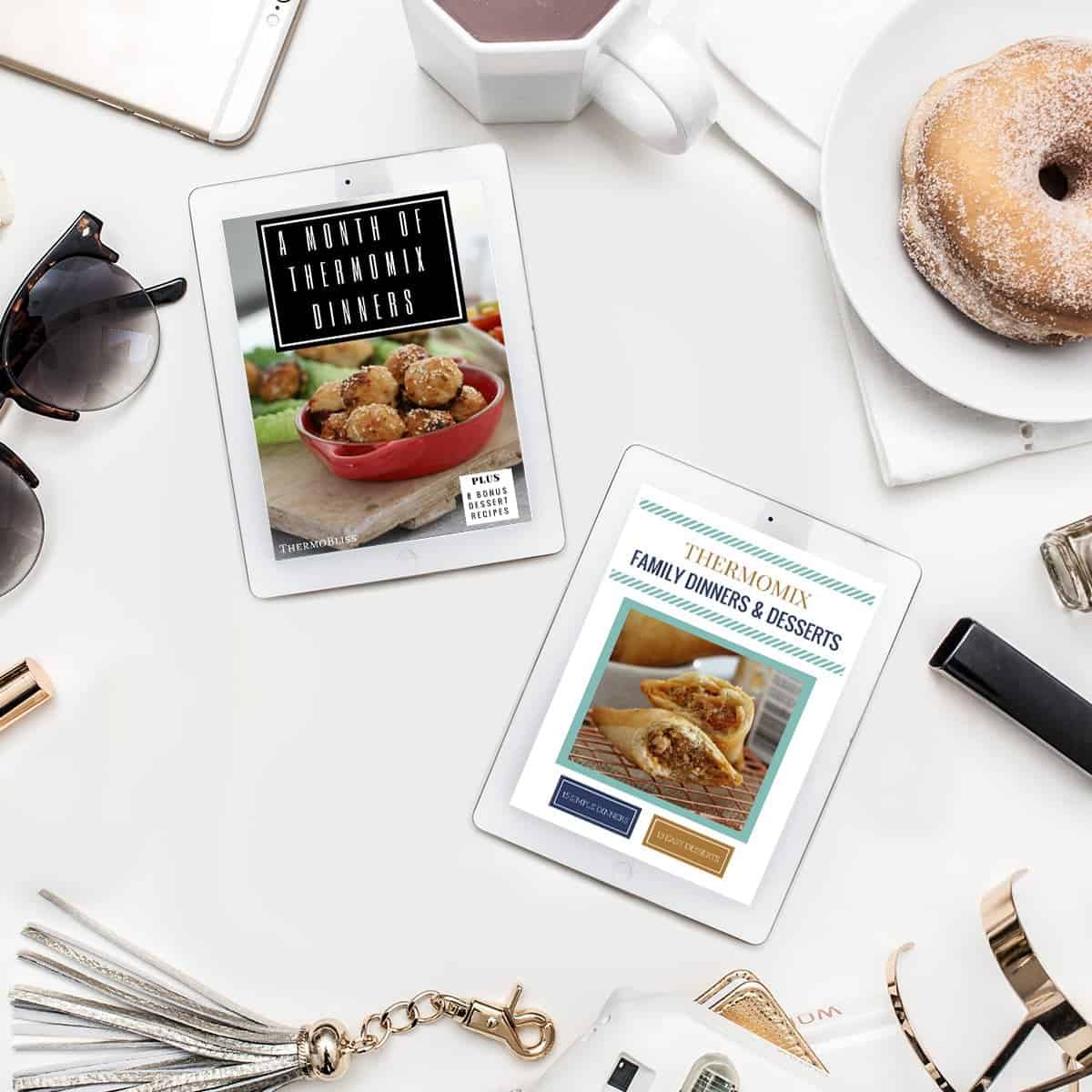