After being sick over the weekend, I wanted to have a couple of quiet days (well as quiet as it can be with two little body!) at home but that also meant I needed to come up with some activities to keep the boys entertained.  After racing after me into the pantry and asking what we were going to make (I was actually going in there to make a coffee) I decided we should do some ‘making’ and pulled out my Nan’s old recipe for easy Jam Drops.

Initially I had two eager little helpers standing on their stools at the bench with me, however in no time at all our littlest man became bored (as almost two year olds seem to do very quickly) and wandered off to go enjoy playing with his Lego in piece.  Our big boy was going no where and was determined to make his own “Jam Bikkies” so we split the biscuit dough and each made a tray of our own Jam Drops. 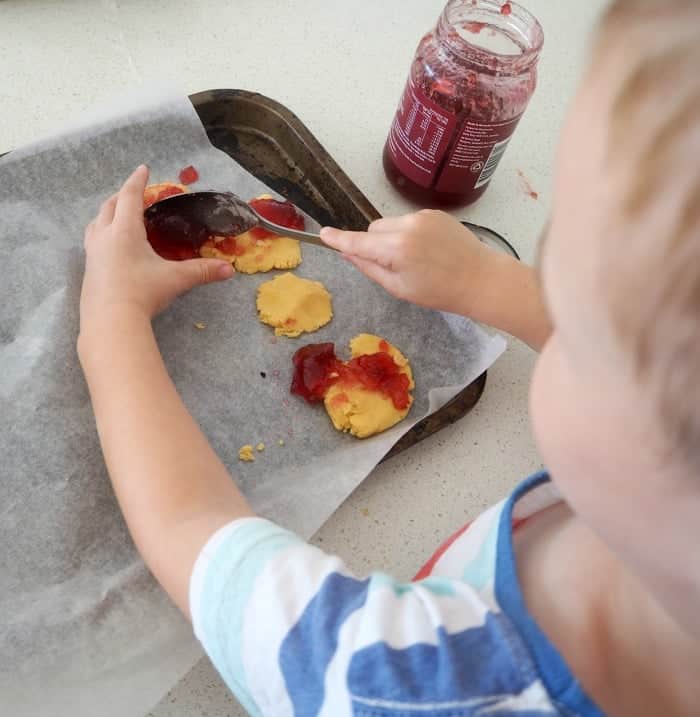 To his credit his Jam Drops did turn out surprisingly well, especially when you consider he covered them entirely with raspberry jam and my husband even commented that his were better than mine….  I’ll let you be the judge! 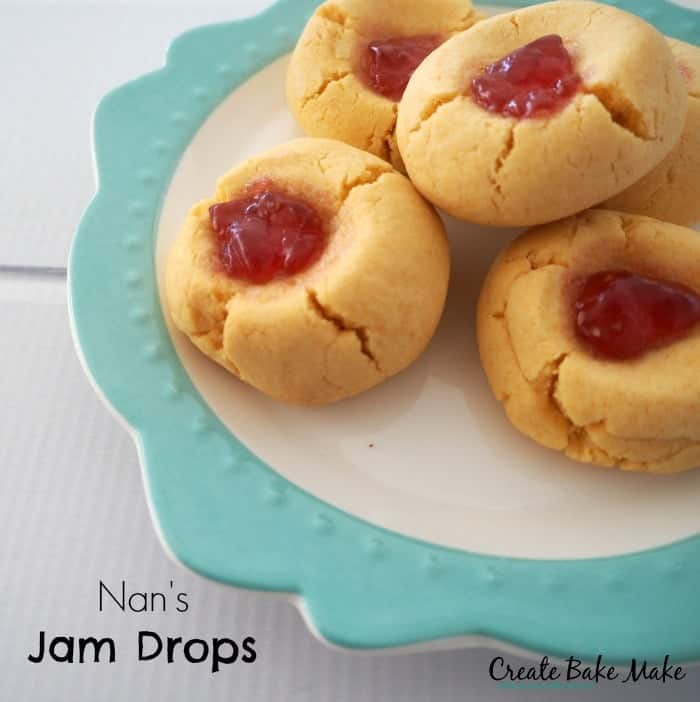 This Jam Drop recipe is easy to put together and more importantly is pretty resilient if you have little people helping you put them together.  You don’t have to use raspberry jam, you can easily substitute it for your favourite jam – next time we’re going to use my Mum’s homemade apricot jam – yum! 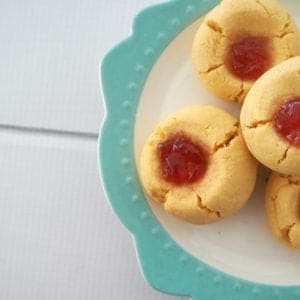 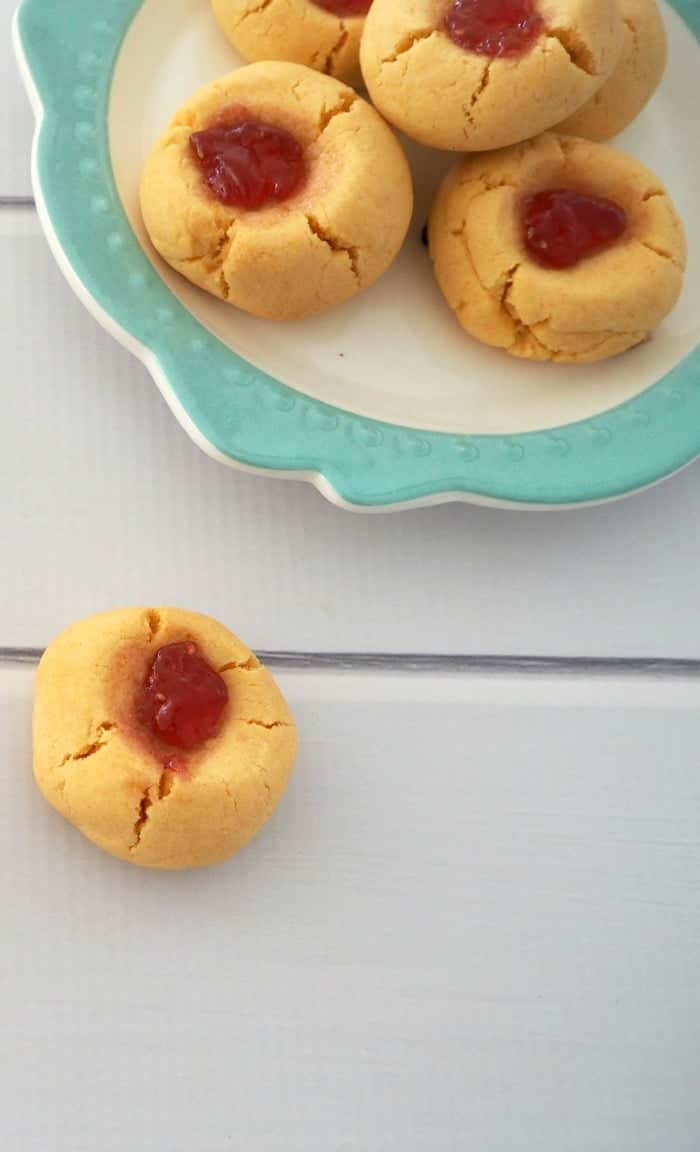 Do your kids like to help you bake too?