I love making Shortbread in the lead up to Christmas and this White Chocolate Shortbread has quickly become one of my new favourite recipes! 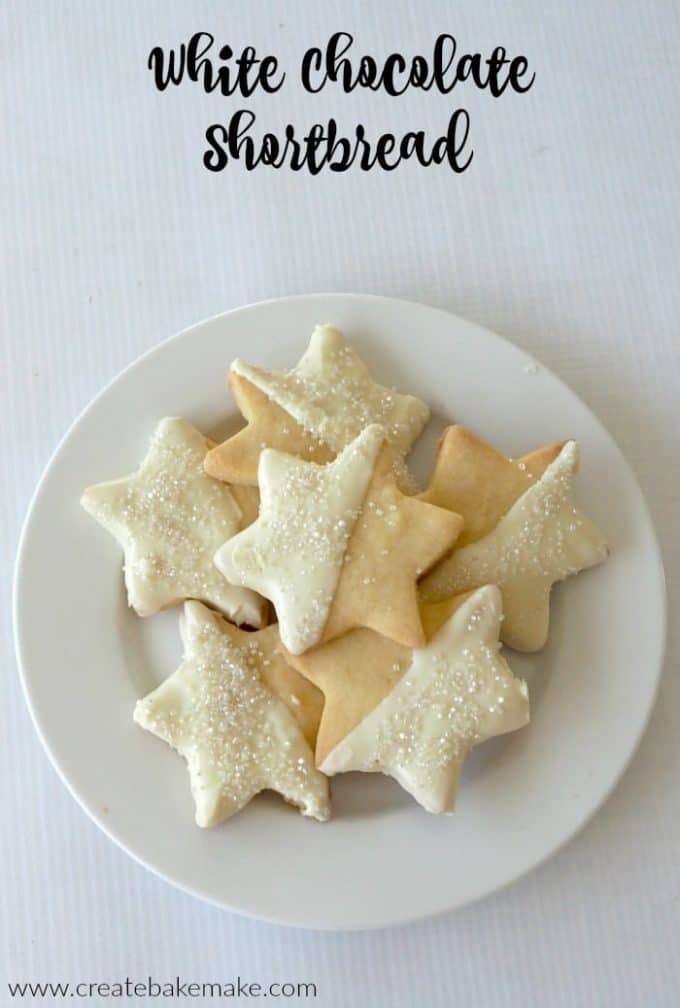 I first got the idea for this recipe thanks to my sister who is obsessed with White Chocolate Shortbread Stars from her local cafe, such a simple idea but they taste amazing! When I heard she pays around $3 for just one biscuit, I knew I had to try and make a batch for her. 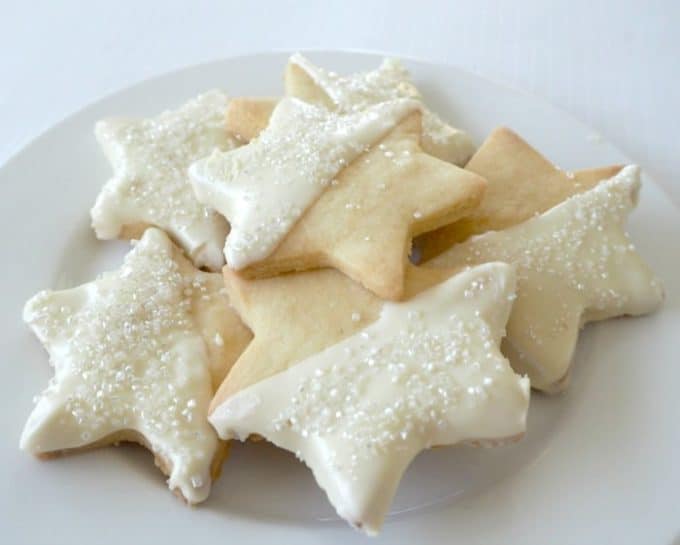 I used my Mum’s Shortbread recipe which I have been making for years now and then once the shortbread had completely cooled I simply dipped it into the white chocolate and then added some sprinkles to the top – too easy! 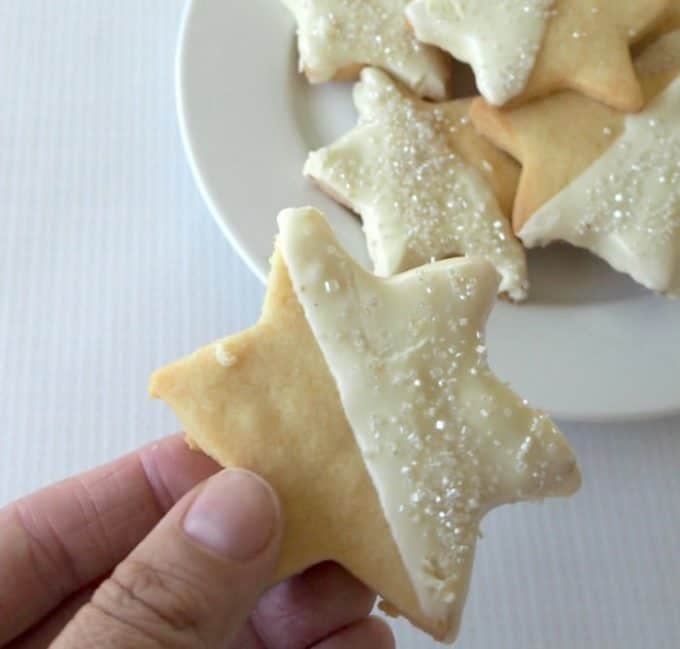 You an use anything you like to decorate your White Chocolate Shortbread, 100s & 1000s, cachous or edible glitter like I did. They are also perfectly fine left plain. The boys also couldn’t resist helping me decorate this shortbread and we’ve got plans to make another batch for their kindy teachers and friends. 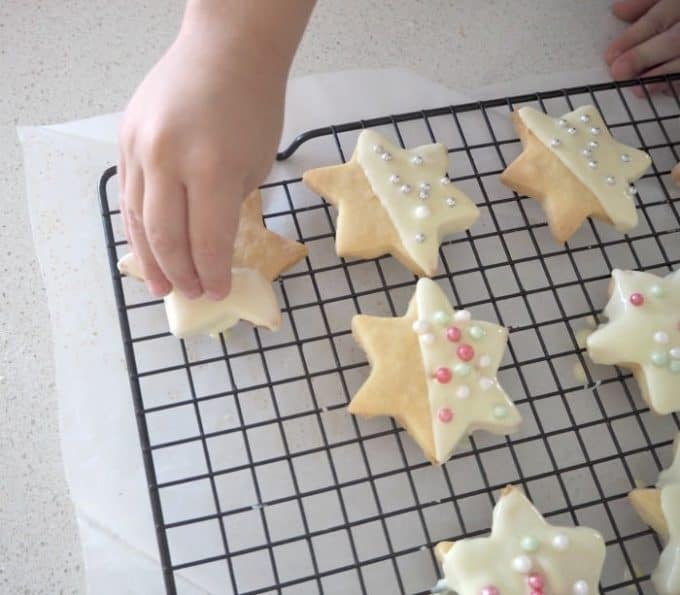 When it comes to making Shortbread, my top tips are: 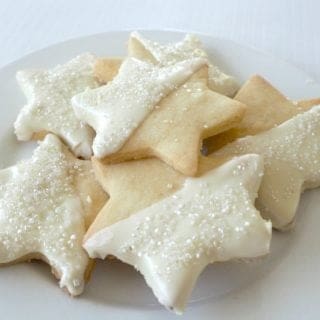 You can find more easy Christmas recipe ideas in our ‘No Bake Christmas Recipes‘ eBook – also available in a Thermomix version. 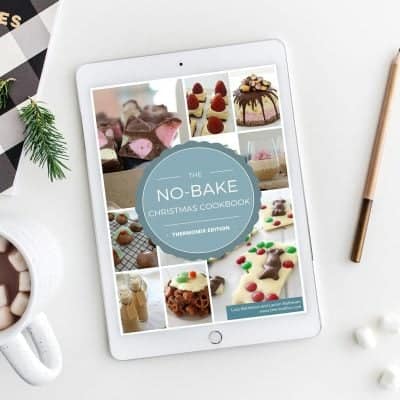