This Steamed Christmas Pudding recipe really is too easy to make! 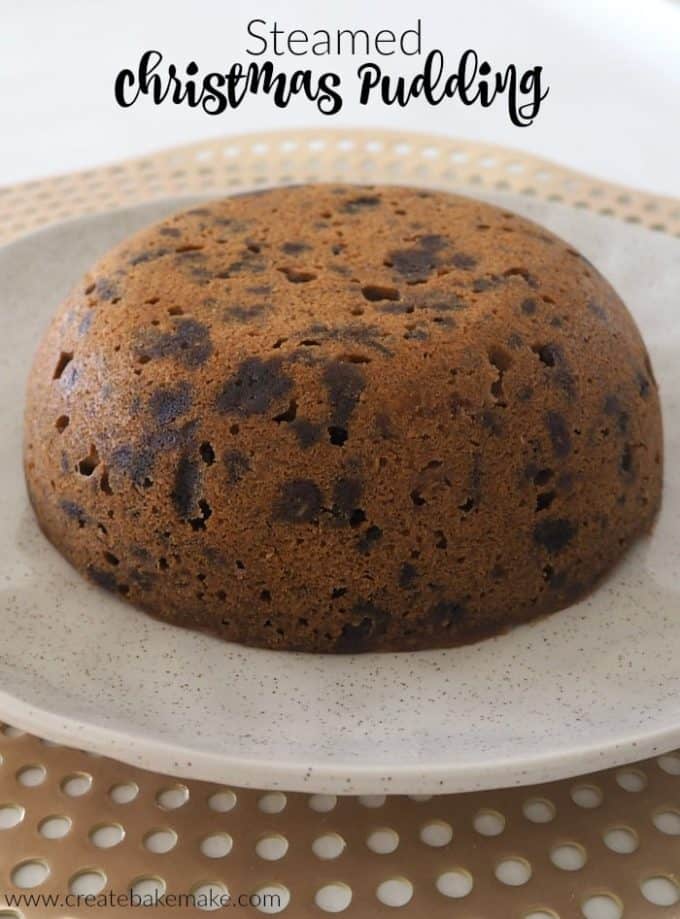 I’ve taken on the big job of making a Steamed Christmas Pudding for our family this year (no pressure really!!) and to say I’m a bit nervous is an understatement!  Thankfully I’ve made this easy Christmas Pudding recipe a couple of times now (even though I don’t actually eat it!) and I’ve been assured that it does taste great. 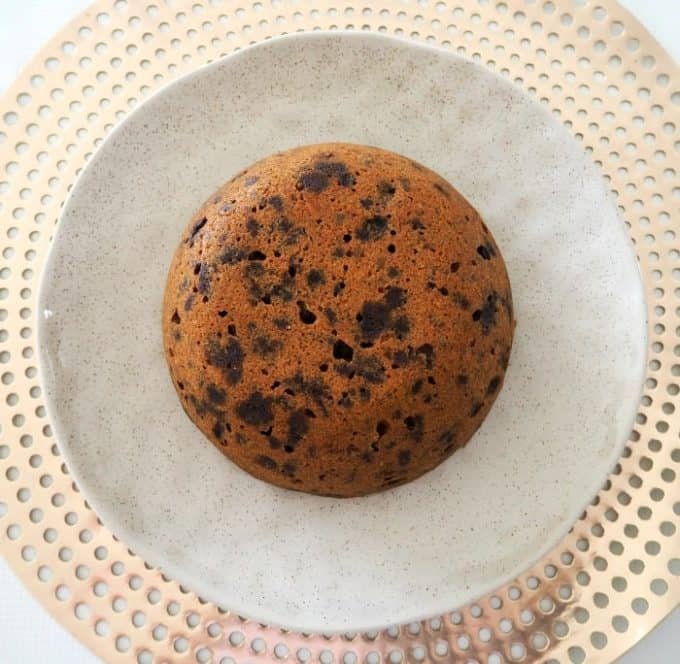 I made this Christmas Pudding a few weeks ago now, so that it’s one less thing that I need to worry about in the lead up to Christmas, the only thing I have to do now is remember to pack it before we start the 18 hour trip to Victoria to spend Christmas with my family – 18 hours in the car with the three boys is going to be VERY interesting!  If you can, try and let the fruit soak in the sherry (or orange juice) for at least 24 hours, however in a pinch, you can get away with letting it soak for a just a few hours, especially if you are making it in advance. 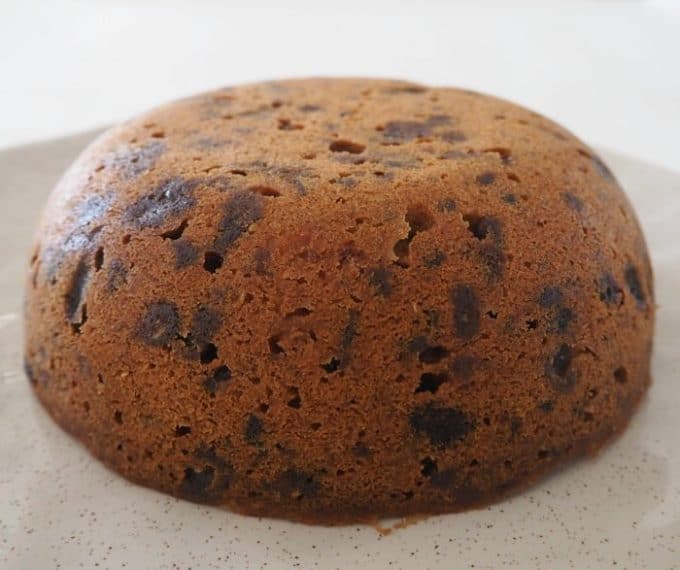 To store this Christmas Pudding, I wrap it up in a layer of fresh baking paper and foil and store it in the fridge. It’s also freezer friendly too if you wanted to put half away to eat in a few months time.

If you are looking for some more simple classic Christmas Recipes, make sure you check out my Easy Christmas Cake and my Mum’s Shortbread recipe – Thermomix instructions are included with both. 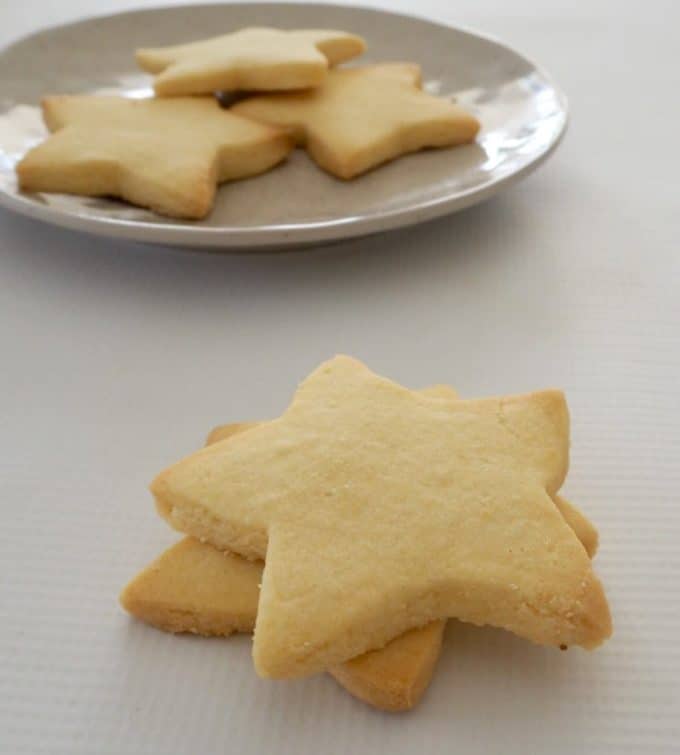 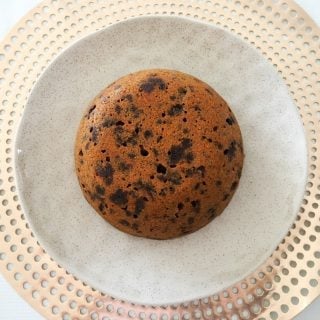 Wrap this Steamed Christmas Pudding in foil and store in the fridge.
While it's best to let the fruit and almonds soak in the sherry for a day or two, you can prepare this mixture a couple of hours in advance - especially if you are making your pudding to eat another time.

Please make sure you check if your pudding tin will fit into your Varoma before you start this recipe.