I’m a slack friend. I know that’s a pretty big opening statement, but lately (as in the past few months) it’s true.  I forget to respond to text messages and then remember in the middle of the night that I need to respond or ring someone and arrange a catch up.  Thankfully I’m not the only one, with many of my friends who also have little ones or are also ‘in the trenches’ who feel exactly the same way and sometimes we can go weeks/months without seeing each other.  So when the stars align and we find ourselves available at the same time, we jump at the chance to see each other and catch up.  A couple of weeks ago a good friend who I haven’t seen for months was over my side of town and called to let me know she would be dropping by.  After a mad scramble to make the house look semi presentable (meaning I threw all the clothes/toys/books/paper/crayons into the play room and shut the door) I had enough time to think about making some morning tea for both my friend and I as well as all of our boys to enjoy. 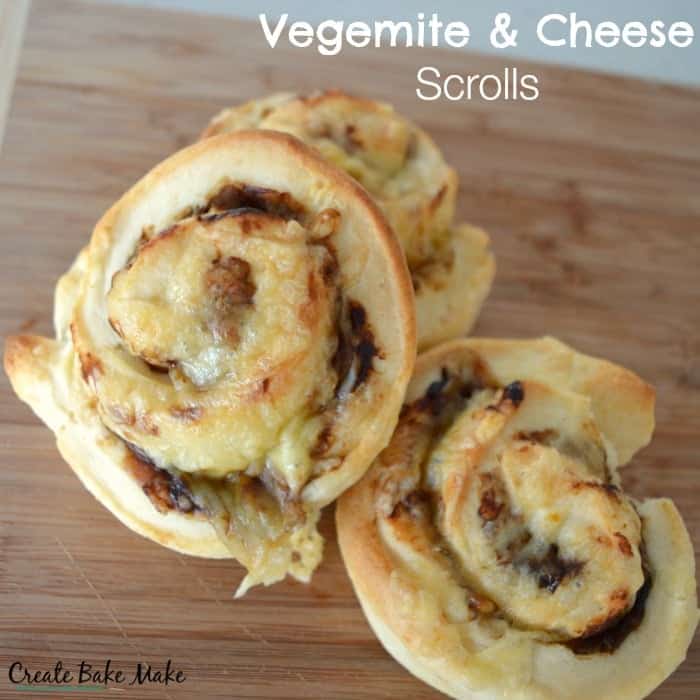 I decided to turn to my favourite no yeast scroll recipe, and since we had no inspiring ingredients in the fridge, I made do with the classic combination of Vegemite and cheese.  The Vegemite and Cheese Scrolls honestly took less than 20 minutes to put together and were well on their way to be cooked by the time my friend arrived.

In between the tears, fights and tantrums from the kids, we managed to sit down with a cup of tea and have a chat by ourselves – all whilst we enjoyed one of these scrolls each.  We both loved them and given the kids came back for seconds, I think it’s fair to say these were a hit.  At the end of our visit, we promised each other it wouldn’t be long until we got together again – especially if it means we can enjoy more of these scrolls! 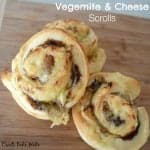 1. Preheat your oven to 210 degrees and line an oven tray with baking paper.

4. Use the kneading function to knead the dough for 2 minutes

6.Spread the vegemite over the dough, leaving a 2cm gap around the edges.

7. Brush one long edge with a little bit of milk.

8. Scatter approximately 1 1/4 cups of cheese over the vegemite.

9. Starting at the long side (without milk) carefully roll the dough until enclosed.

11. Place on a baking tray and sprinkle with the remaining grated cheese.

12. Bake in oven for 25 minutes or until golden brown on top and cooked through. 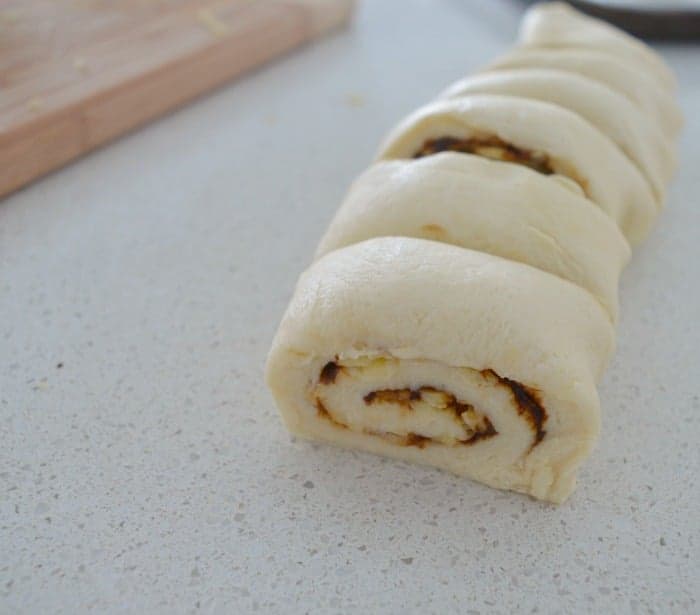 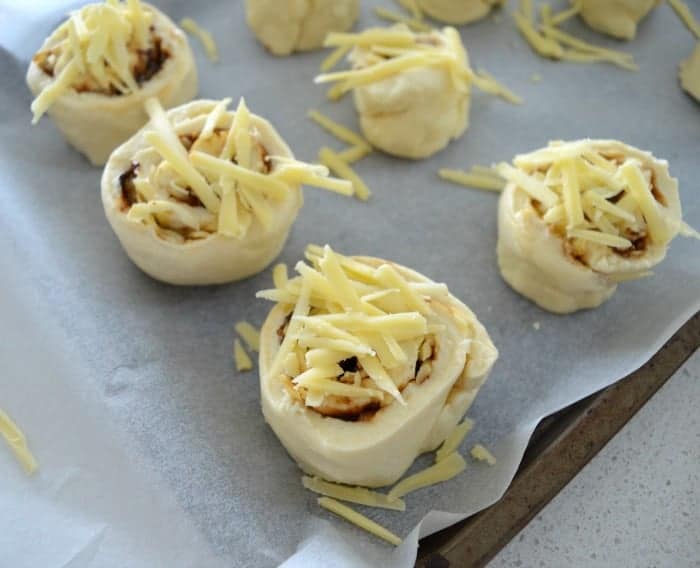 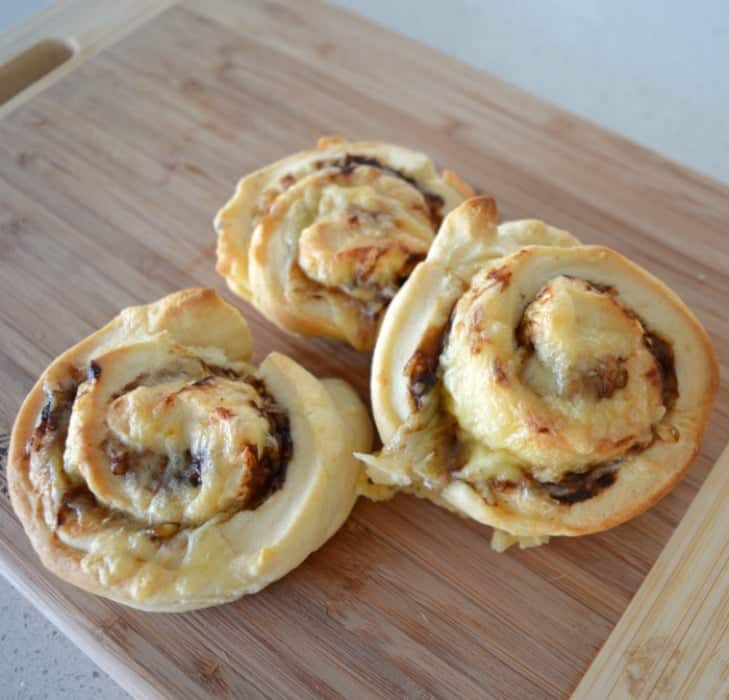 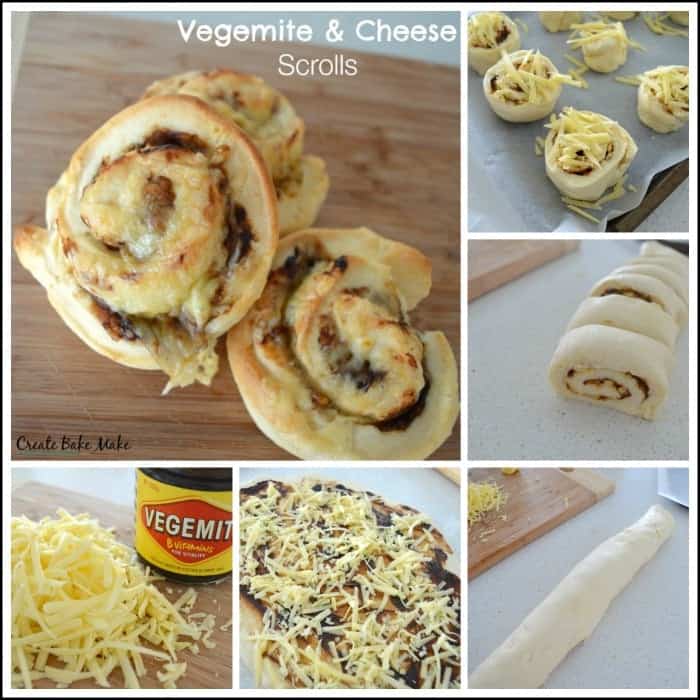 Are you a slack friend too?

What recipes do you like to make for last minute guests?