Over the past few weeks there has been a shift in the way my boys play together.  I’ve noticed much more imaginative and creative play happening – at the insistence of our Big Boy.  There are now stories involved in their play, I have found them both sitting in a cardboard box which is apparently a train pulled up at the station or they will be sitting under their little table hiding in a cave.   It’s really lovely to see this interaction and their bond as brothers growing stronger.  Please don’t get me wrong, it’s not all laughter and love – there is still plenty of snatching, pushing, yelling and tears

Last week I thought I’d give them a helping hand with their creativity and decided to make some play dough.  I used the same recipe my Mum used to make for my sister and I when we were kids, and found Mum had carefully written down all the ingredients but failed to record the method.  I figured there couldn’t be too much to it, I mean it’s Play Dough – and thankfully my first batch turned out!

Both of the boys were watching me with interest as I set up the table with a few tools for them to play with.  It didn’t take long for our Big Boy to work out what was happening, and before I knew it they were both happily cutting, rolling and playing away. 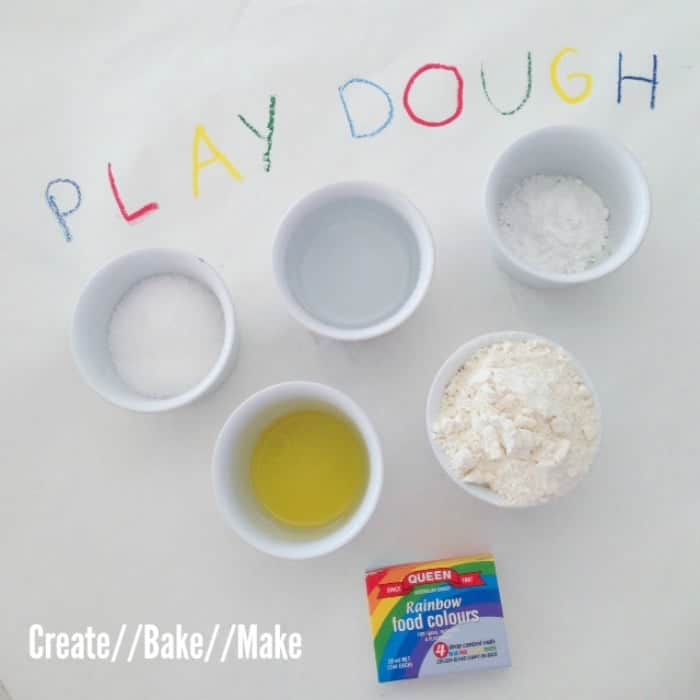 2 tablespoons of cream of tartar 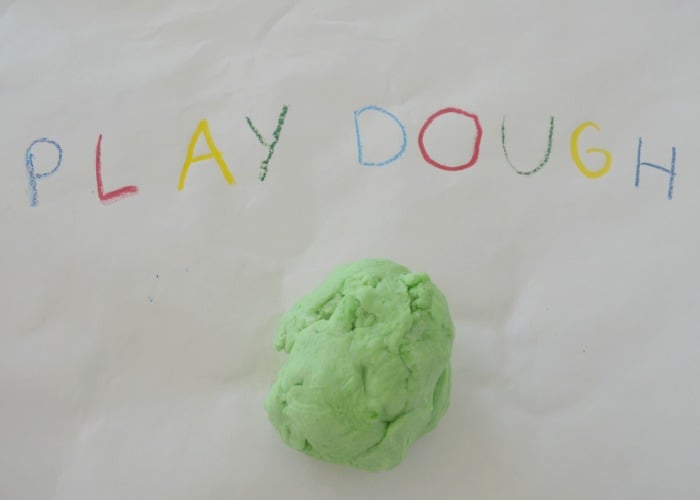 To put it all together:

Add all ingredients to a small saucepan 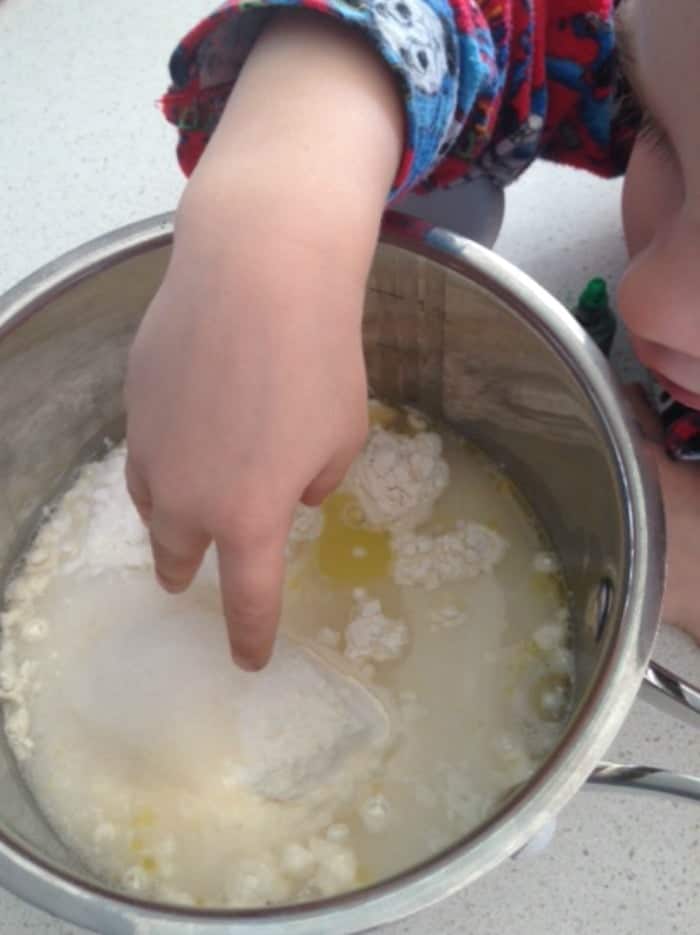 Over a medium heat, stir continuously for 4 – 5 minutes until ingredients have combined and a sticky dough forms. 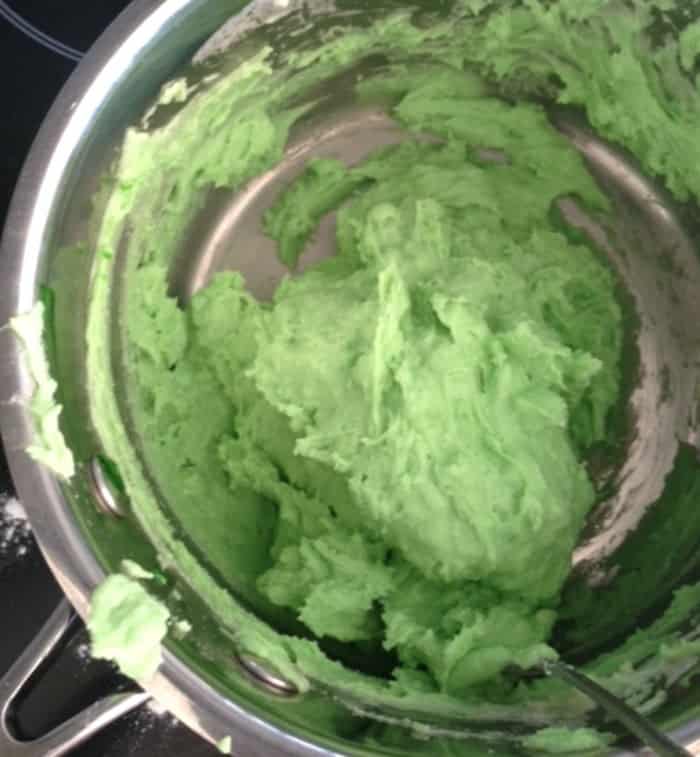 Remove dough from saucepan and place in a covered container to cool for approximately half an hour. 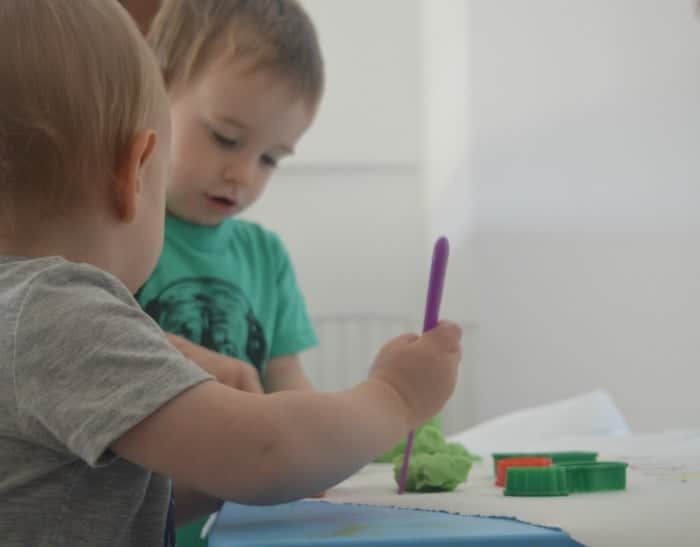 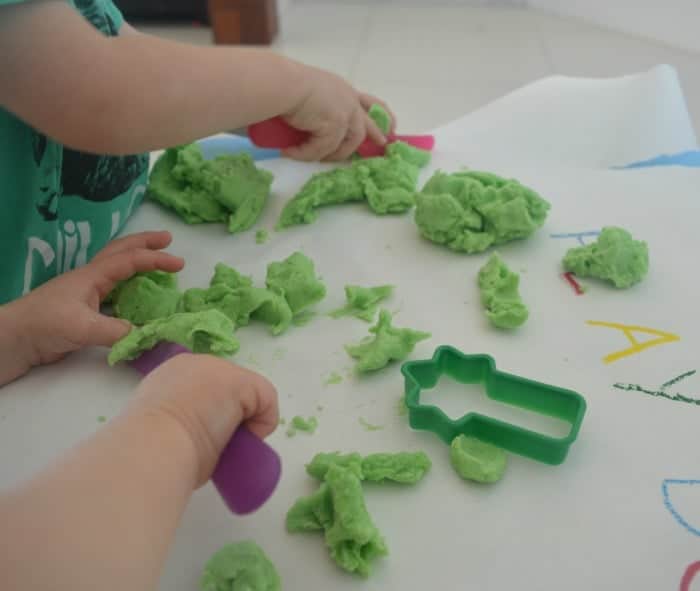 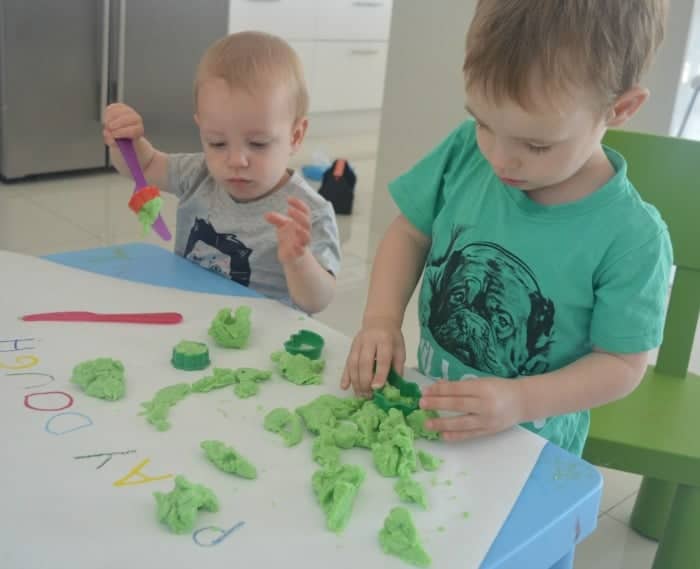 What activities do you do with your kids to encourage creative play?