I had never tried lactation biscuits before having our baby boy.  Whilst googling random things during a night feed (as you do), I came across ‘low fat’ biscuit recipes on the Lose Baby Weight website.  I have since made a few batches and have added a couple of ingredients and make my cookies smaller (usually getting between 36 – 48 cookies), so I am unsure of the nutritional content.

I snack on these easy lactation cookies during the afternoon to help boost my milk supply during the early evening when it seems to be at it’s lowest.  A batch usually last up to a week (my husband won’t eat them as he thinks they will make him start lactating!), and I think they have helped my supply – or I may just be telling myself that they are! 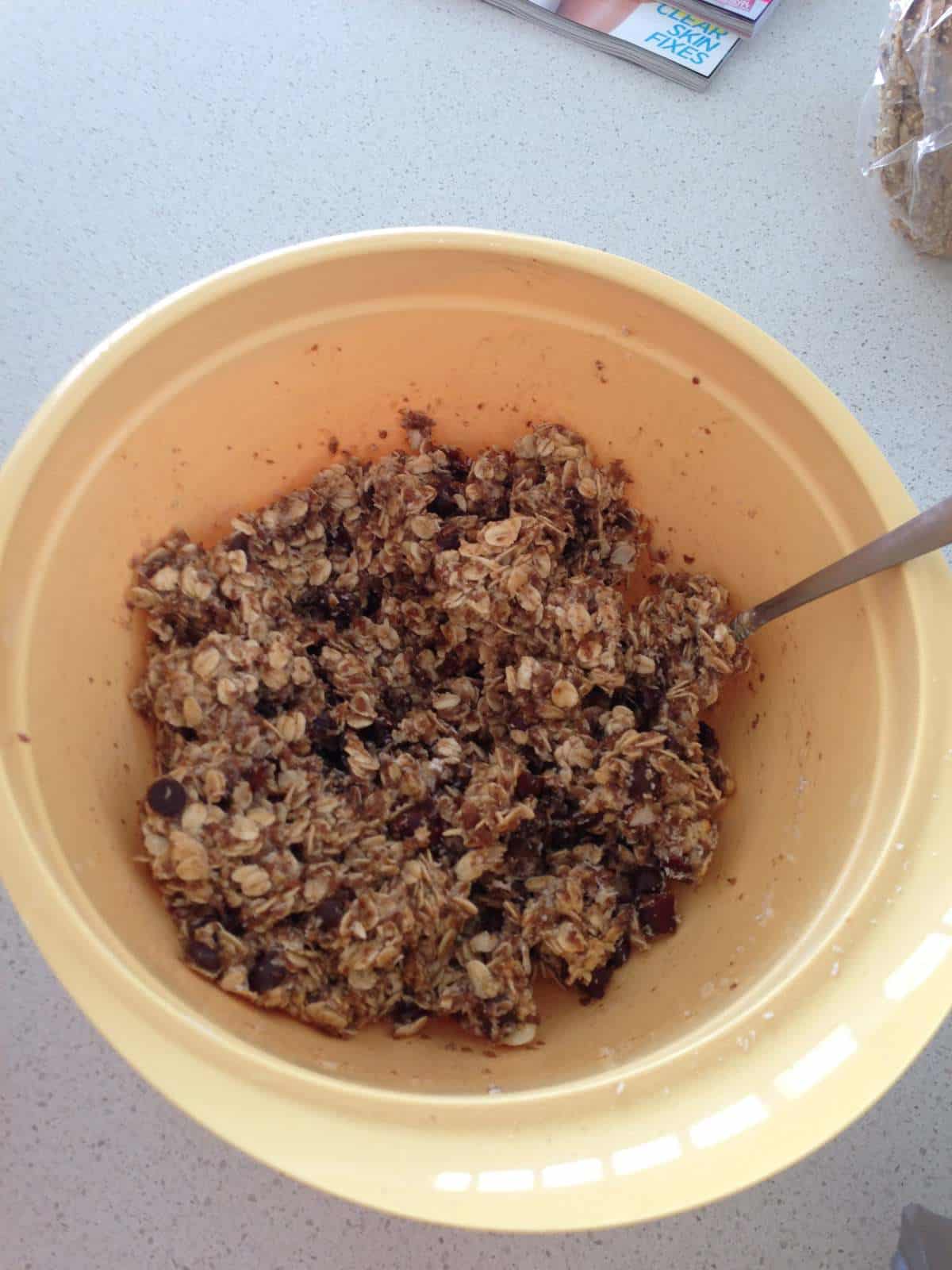 I’d love to hear any other lactation cookie recipes that you may have – preferably ones that work! 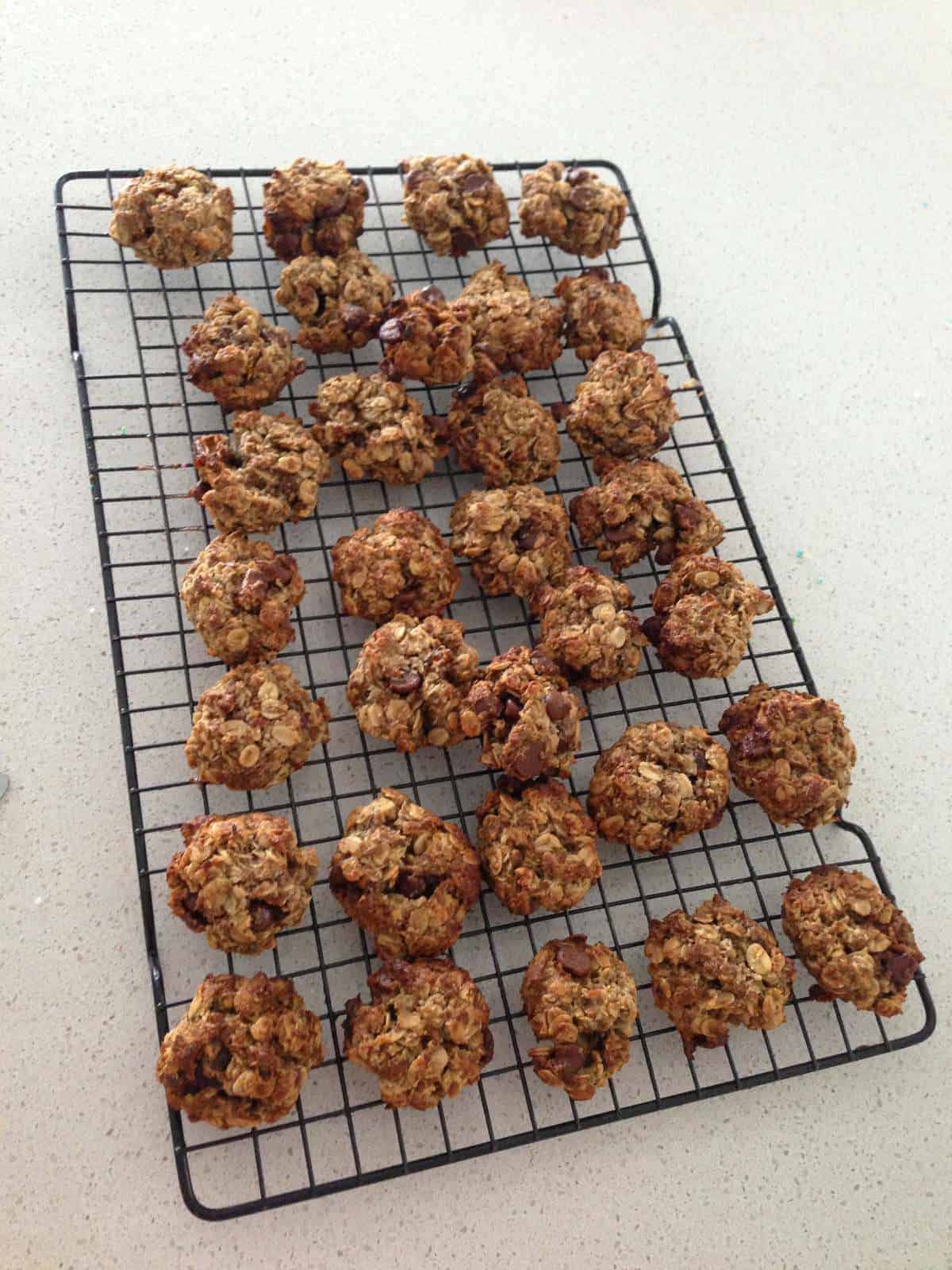