I never used to be a huge fan of cheesecake. I’m not really sure why, but luckily as I’ve gotten older, my appreciation for this deliciously creamy and decadent dessert has developed.  This appreciation was helped when my sister and I discovered The Cheesecake Factory while in the United States.  One word: AMAZING!

I’ve always been a little intimidated when it comes to making cheesecake.  I know it comes from a MASSIVE fail I had a few years ago while transporting a cheesecake I’d made to work. I sat it on the floor of my car.  Under the heating/cooling vent.  It was Winter.  Soooo, you can just imagine what happened.

That was almost eight years ago, so it’s taken me a loooong time to give cheesecakes another go.  This No Bake Chocolate and Raspberry Cheesecake Slice comes from the April issue of Taste.com.au Magazine and I’m happy to announce it has restored my confidence!  This slice is amazing, the recipe suggests adding the raspberries for a different twist and I have to say I wouldn’t make this without them.  Best of all, this is a really simple recipe and tastes soooo good! 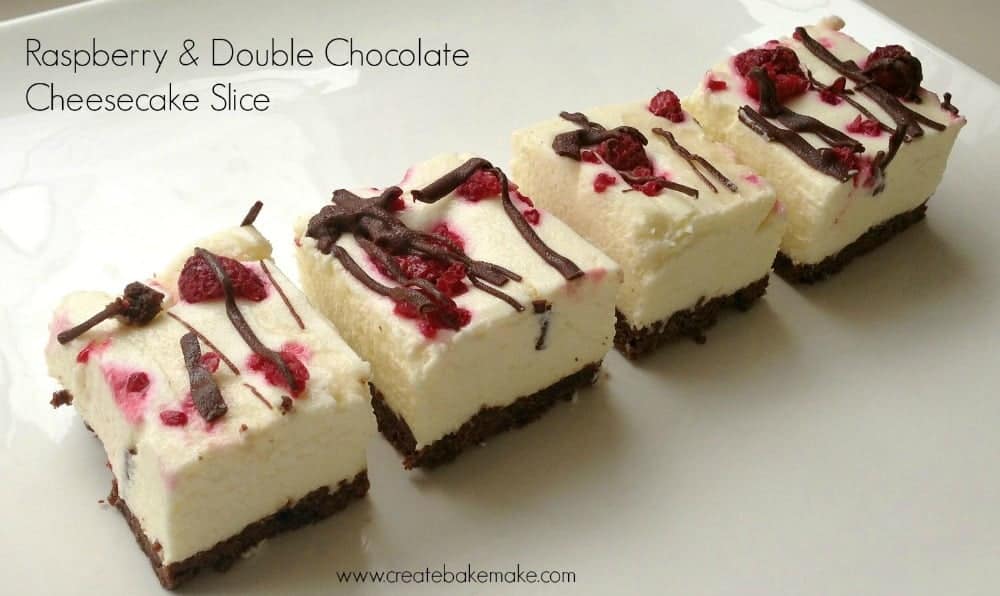 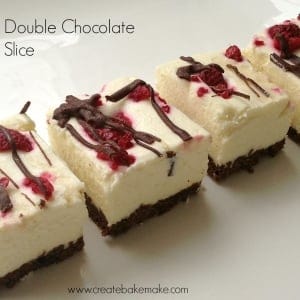 Linking up for Mummy Mondays with The Multitasking Mummy

FYBF over with With Some Grace