Can you remember what you were doing a year ago?  If you had stopped and written a letter to your future self, what would you have said?

This is special week for us, this time last year, we were down in Victoria celebrating my sister’s wedding, and entering the second week of the dreaded two week wait to find out if our latest round of IVF had been successful.  Then this same week two years ago, I was 24 weeks pregnant with Liam and admitted to hospital until he arrived… this time three years ago, we were finding out we were pregnant with our twins – but that’s a story for another time.

Going back to last year, it was our seventh embryo transfer, so unfortunately we had become all too familiar with the process, and knowing what signs to look out for that may indicate a positive or negative result. 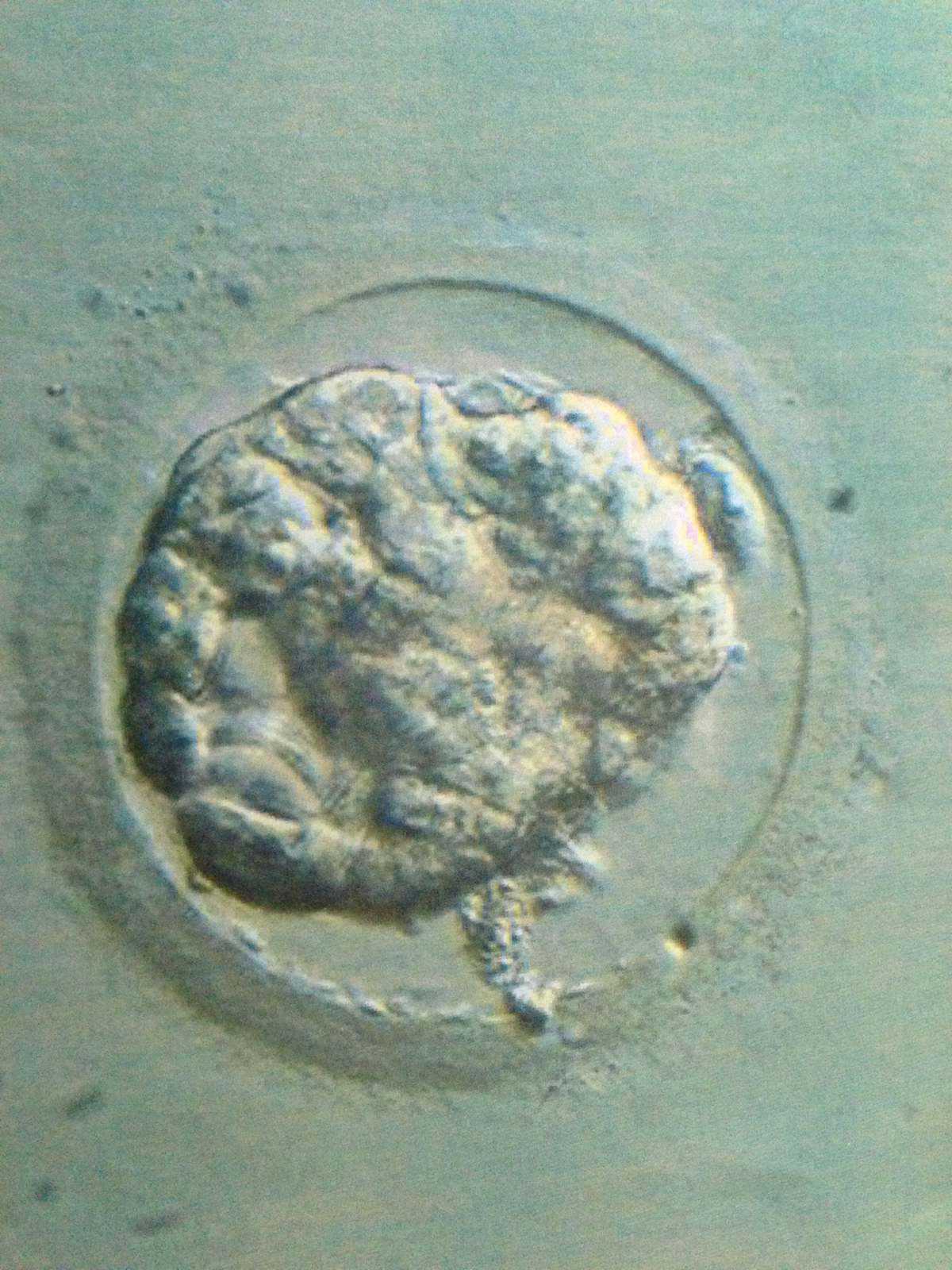 During the early days of the two week wait, I’d allowed myself a rare moment of positivity and checked what my due date would be, if the transfer was successful.  I knew it was going to be late July,  what I was not prepared for was a due date of the 21st of July 2013 – Amber and Riley’s due date had been the 20th of July 2011 – I admit to having mixed emotions about that, but tried to take it as a positive sign.

Throughout the second week I’d had my suspicions –  I’d had the day of nausea, and a huge wave of exhaustion had began to overwhelm me, both of which happened early on in my previous two pregnancies.  Always the pessimist I kept telling myself it was all in my head – because then if it wasn’t successful it would be easier to deal with if I hadn’t gotten my hopes up right?!? Even when three home pregnancy tests were positive, and I received the phone call from our nurse confirming positive blood test results, the news didn’t fully sink in.  Whilst we were extremely happy and excited to be expecting a baby (why else would we have gone through IVF?), there was a sense of apprehension and even fear, about what was going to happen next, would I have similar complications as my previous two pregnancies, would I need to be on hospital bed rest again, would we have another premature baby?

Twelve months on and instead of over analysing every twinge I have, and praying each time I give myself another injection that it’s helping our baby grow, I am instead sitting here  listening to our happy and healthy (and not to mention gorgeous – biased I know!) five month old chatting up a storm.  Upstairs our equally gorgeous 21 month old is still fast asleep.  If someone had of told me this time twelve months, or even two years ago that we would be in this position, I would have never believed them! Throughout our journey into parenthood there have certainly been times when I felt like we’d never have two healthy babies at home with us. I feel incredibly blessed to have our two beautiful boys..  It’s amazing how much can happen in a year – and how fast it can go! 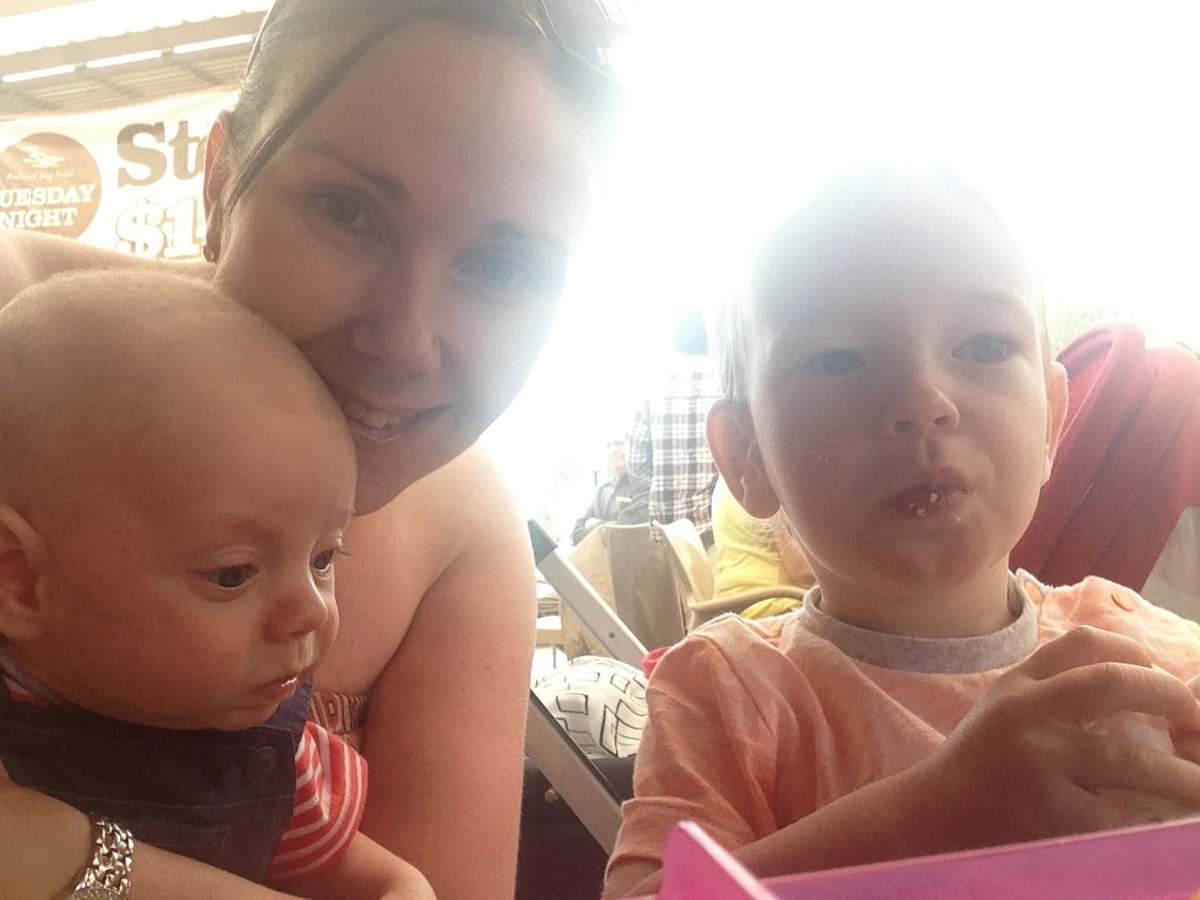 Out for lunch for Melbourne Cup

What were you doing this time twelve months ago?

Linking up with Essentially Jess for IBOT