Earlier this week, Big Boy had one of his little friends come over for a play.  I’d had the best intentions of tidying up the night before, but it just didn’t happen.  That morning I was madly racing around trying to make the house at least semi presentable, Big Boy on the other hand seemed to be following me around unpacking everything I had just put away.

I’d wanted to do some baking for the kids morning tea, but when it was apparent I was quickly running out of time, I thought about making some scones, but changed my mind at the last minute and made Rock Cakes.  This recipe is from my old McAlpins baking book, so I knew it was going to be easy to put together.  When adding the dried fruit I decided to go with currants and chopped dates which were super yummy.

These tasted great straight out of the oven.  If you wanted to, you could cut them in half and add butter or jam, but we were happy to eat them on their own.  The kids enjoyed them, as did Saxon (our dog), who always does well when the kids are outside eating! 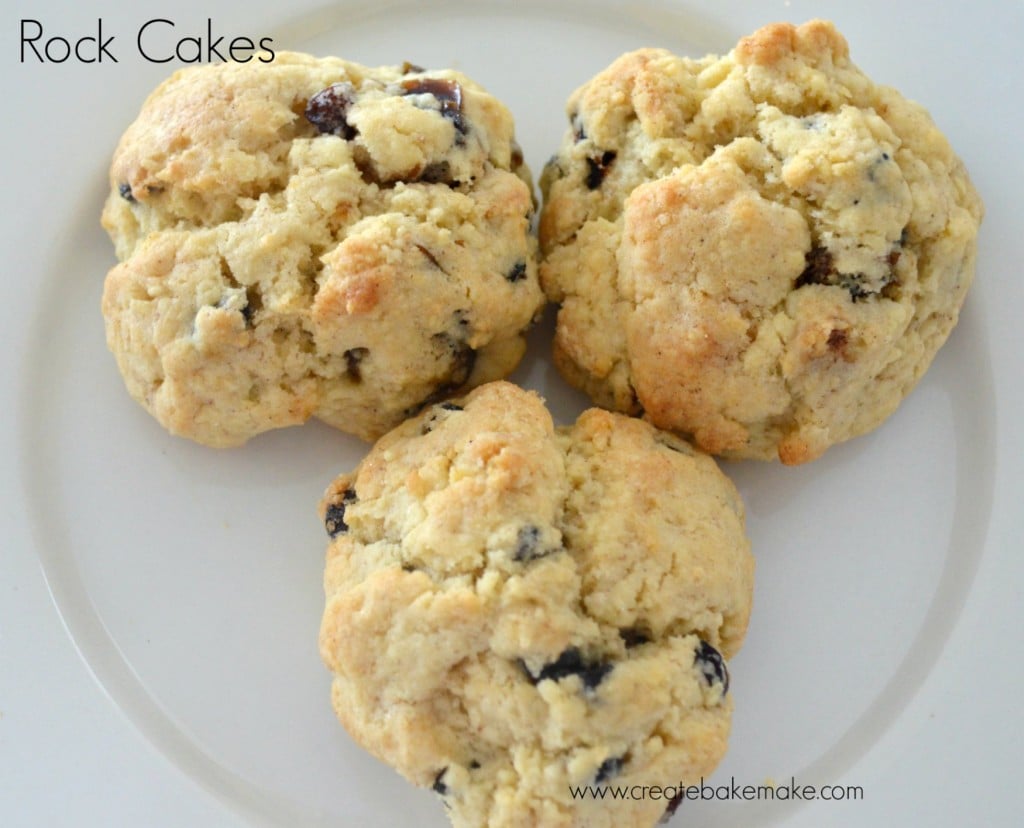 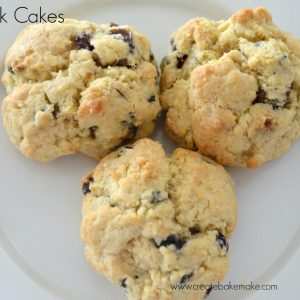