A few weeks ago when I discovered the chocolate and caramel goodness of Twix Brownies I thought I had come up with THE BEST brownie recipe – that is, until I decided to make these Snickers Brownies. 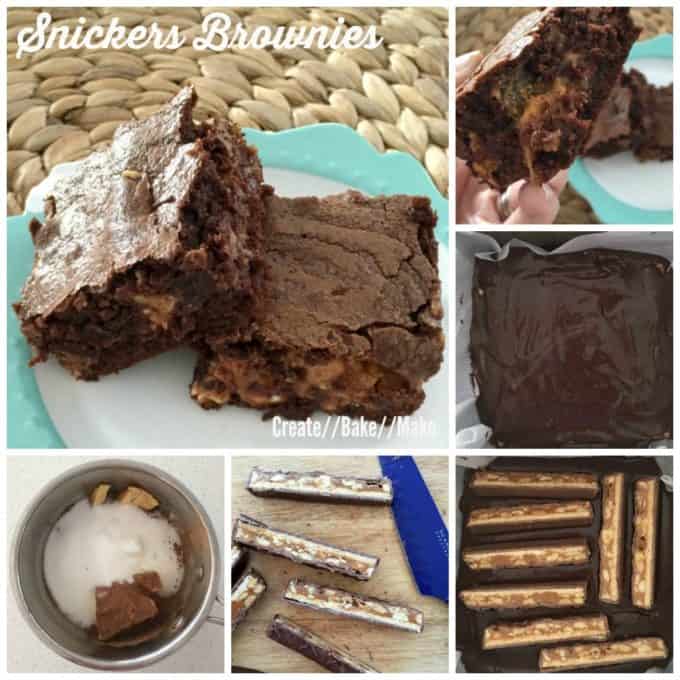 Again this is a super simple recipe and I’ve used a brownie base that doesn’t require a block of chocolate, because let’s be honest, there is probably enough chocolate and calories in each brownie to last a week.  I cut each Snickers Bar lengthways to make the brownies a little easier to eat and also to spread the Snickers love throughout the brownie as much as possible.

I’m really not sure what my favourite element of these brownies is.  I think it’s the combination of the irresistible caramel and chocolate surprise hiding in each bite and the addition of the melted nougat and peanuts which turns these brownies into something really special. 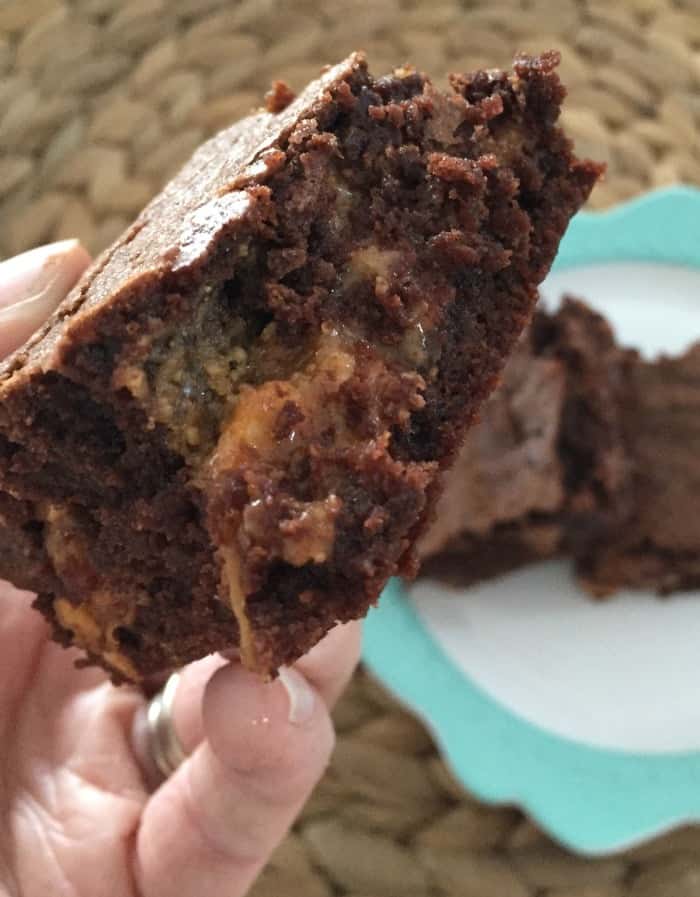 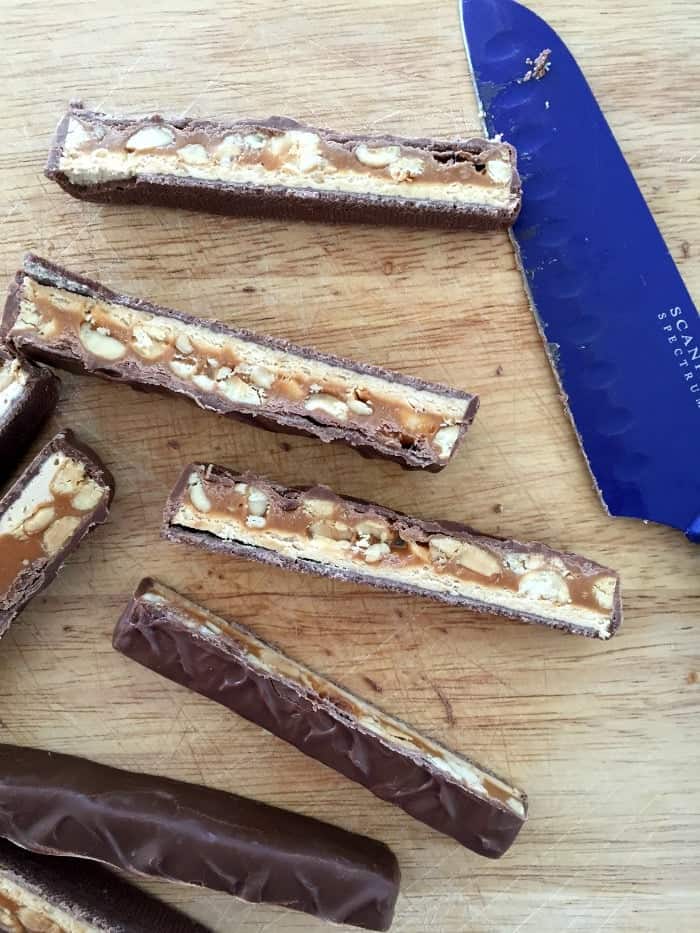 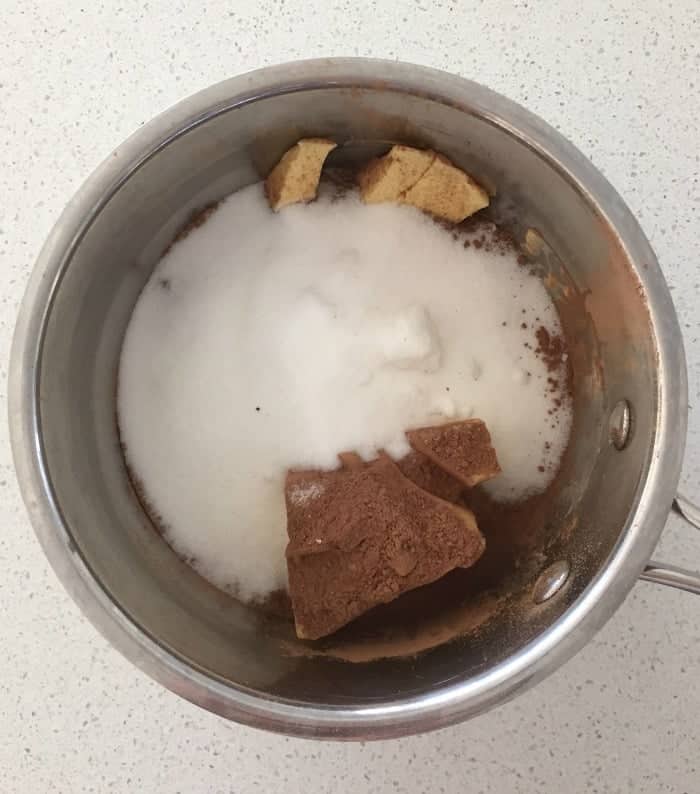 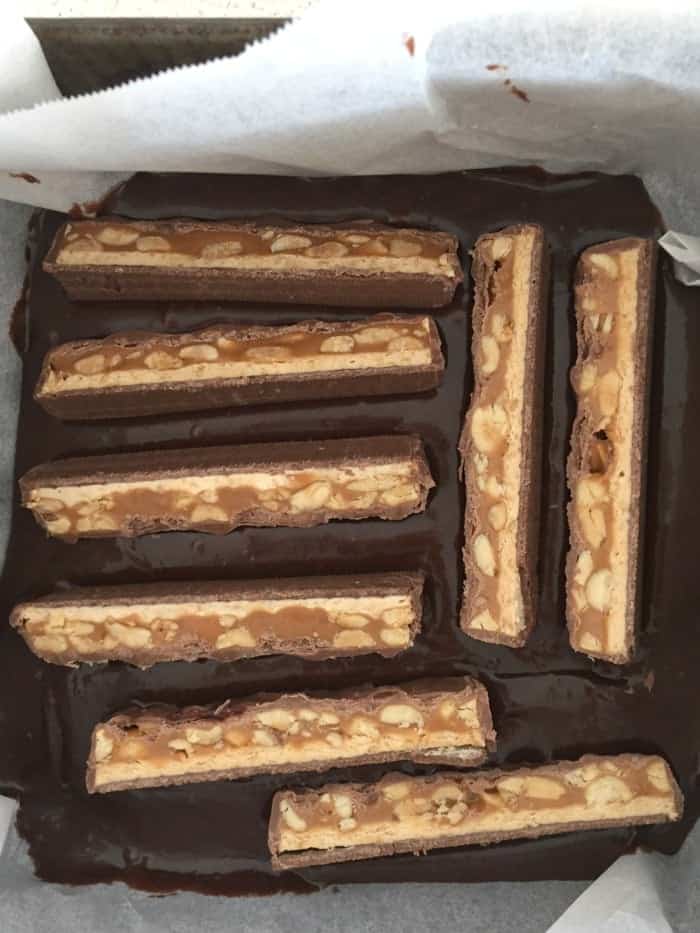 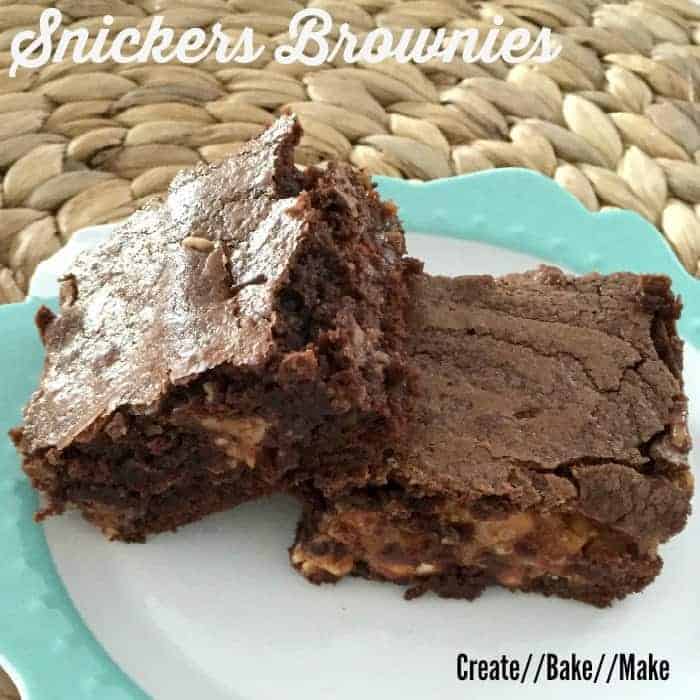 Now that I’ve made Twix and Snickers Brownies, what combination do you think I should try next?

Do you think anything can beat Snickers Brownies?