I have no idea why I waited to long to make these delicious (and totally addictive!) easy Snickerdoodles recipe as they are just AMAZING!! 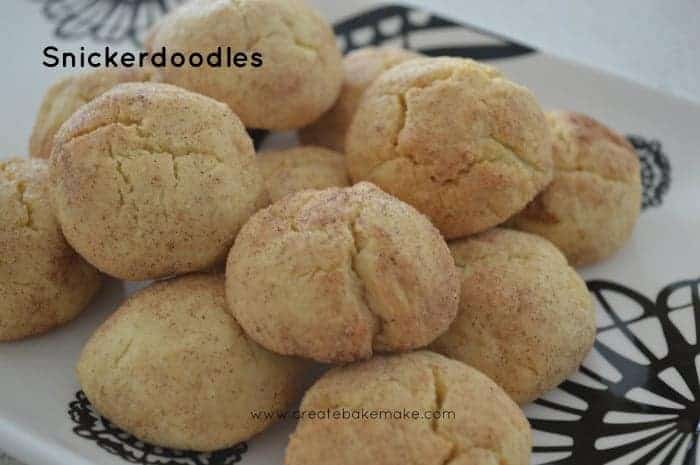 If you like cinnamon you are going to LOVE these easy Snickerdoodles and I’m confident you won’t be able to stop yourself at just one!   These Snickerdoodles taste eerily similar to a Cinnamon Doughnut, and because they are small you can totally eat more of them and not feel guilty right?!?!

There was no way I could stop at trying just one, and I will admit to devouring 4 of them…  Oh well, looks like I’m off to the gym tonight! 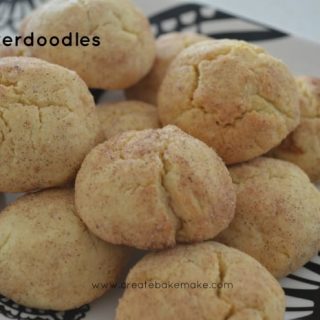 Tried this recipe? Please leave a rating and tag me on Instagram! Mention @createbakemake or tag #createbakemake!
Previous Post: « Vanilla Cupcakes
Next Post: Banana Oat Muffins | An Easy Snack for the Family »