It’s been almost six weeks since our littlest man joined our family, and we seemed to have finally settled in and started to find our new rhythm, or our new ‘normal’. Yes it may be the third time around, but as some of you may know, our previous babies have all arrived early, which has meant weeks/months of travelling between home and the hospital to visit them. Thankfully this little guy held on until 36 weeks (signalling his arrival while I was shopping at Westfield with Mr 4!), and he was still able to come home five days later when I was discharged – a totally new experience for all of us. 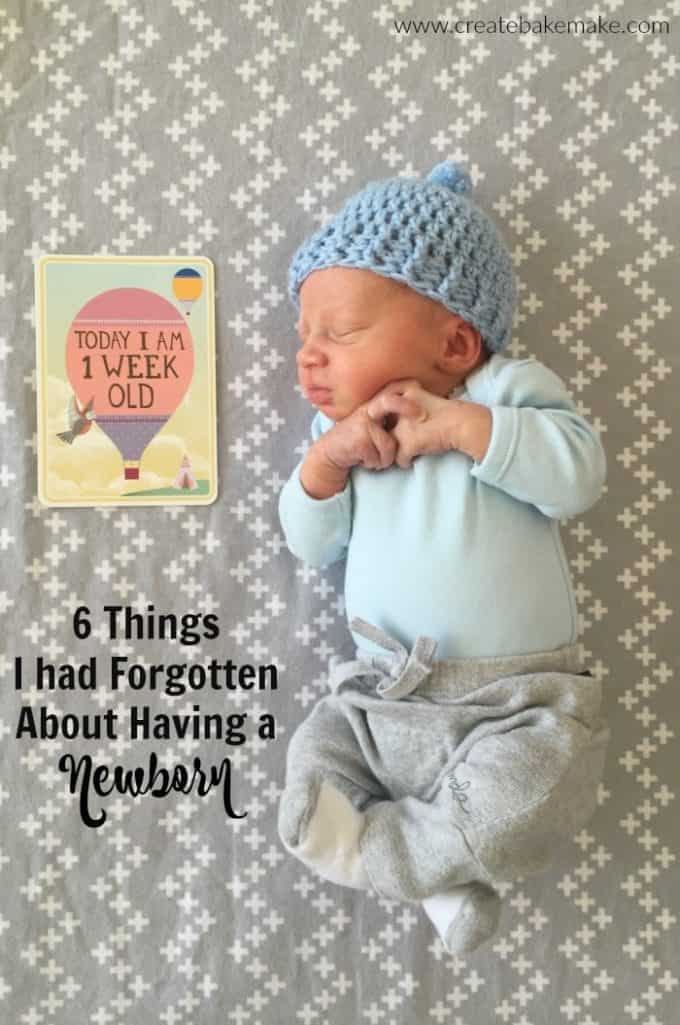 When my husband came home with another box of newborn nappies the day after we left hospital (bringing our total boxes of newborn nappies to 5) I told him he was crazy as there was no way we were going to need that many – ha!   It’s been a little strange going back to changing nappies again (both of our older boys are long out of nappies) and  it’s been a LONG time since since I found myself changing 8 + nappies a day, sometimes even 3+ in an hour thanks to the very active digestive system he seems to have.

All of the ‘Stuff’

I like to think that third time around I’m all over the baby essentials you really need and have been quite good at reusing items/clothes etc that we already had, however I had still forgotten about just how much ‘stuff’ I need to lug with whenever we leave the house – nappies, wipes, swaddle, cloth nappy for spills, change of clothes, dummy…. PLUS I still need to bring along various cars/monster trucks/dinosaurs and water/snacks for the older boys, as they may pass out with hunger if they don’t eat something every hour – I’m seriously considering using a suitcase with wheels, it’s got to be easier!

The Comments and Advice

There seems to be some type of magnetic pull towards a newborn that attracts strangers towards you and then encourages them to comment on your child/children and offer up loads of advice.  While most people are well meaning and just want to coo over our new baby (and let’s face it he is pretty cute!) they all comment on how big/small he is for his age, ask if I am feeding him (umm, well I’m not asking my neighbours to stop by and do it!) and then if I’m with all three boys they love to tell me how I must/will have my hands full with boys, I’m going to lose them to their wives family (yep!) and a couple have even gone so far as to ask if I’ve been disappointed our baby boy wasn’t a girl – in front of the boys…. really?!

I already seemed to spend a good majority of my day washing/hanging out and putting away (never ironing!) a ridiculous amount of clothes and towels each day, but over the past six weeks it seems as though the amount of laundry on our clothesline has TRIPLED! How does such a little person create so much extra washing??

Just how little a newborn is

Yep I’m used to small babies (however this little guys feels HUGE in comparison to his brothers) however I’m still taken back by just how small a newborn is, especially when they are lying down next to their big brothers after a bath or when their tiny little hands grab one of your fingers.

Yes it’s a cliche, but time really does fly when you have a newborn, especially when you are racing to get everyone organised and out of the house on time but are inevitably ALWAYS late.  It’s not all bad though, I’ve found myself spending hours with our little man content and asleep on my chest and there is really no other place I’d rather be.

What are some of the things you had forgotten about having a newborn?