I recently made an important (not to mention exciting!) discovery at the supermarket – you can now buy Reese’s Peanut Butter Cups! 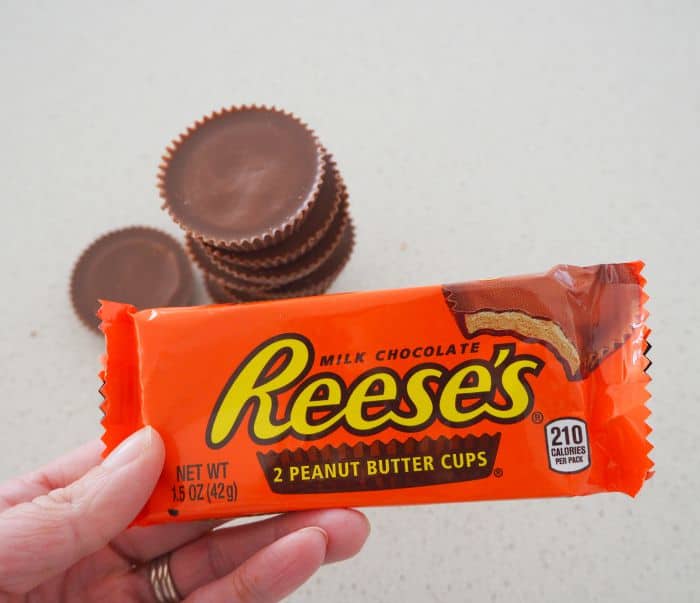 Naturally I couldn’t resist popping a couple (ok six) into my shopping trolley with no clue of what I’d actually use them for.  After sitting in the pantry for a week and catching my husband just about to unwrap one, I knew it was time to do something with them.  With no other great ideas and a suffering a lack of inspiration I decided to play it safe and make brownies. 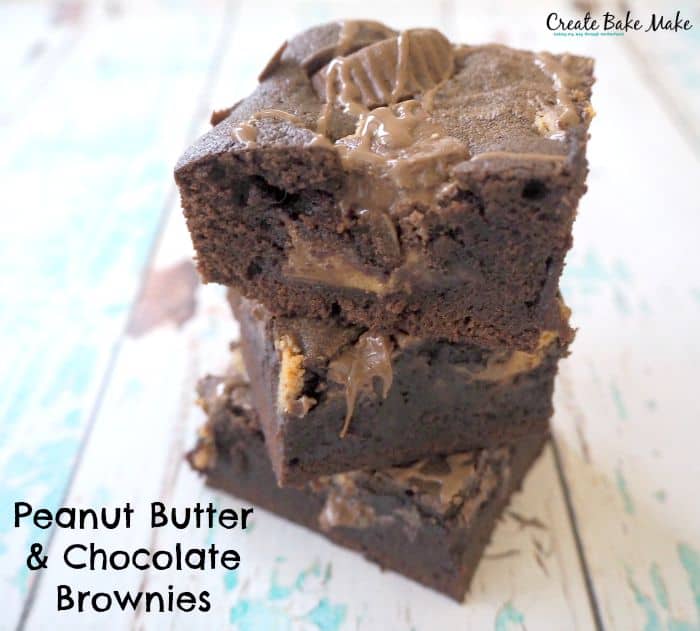 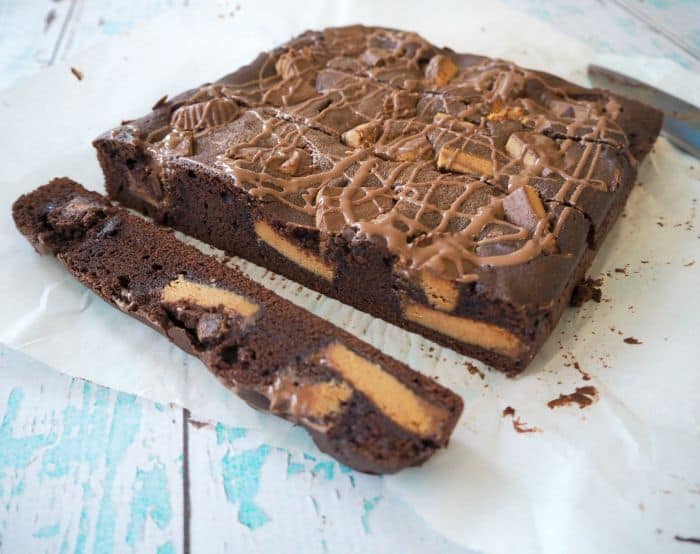 If you don’t know what Reese’s Peanut Butter Cups are then you really need to pay a trip to your local supermarket and check them out – you won’t regret it! 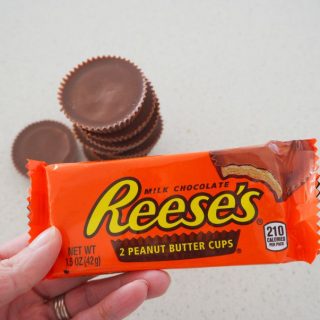 1. Preheat your oven to 160 degrees and line the base and sides of a 20cm square baking tin with baking paper.

2. Place the sugar, butter and cocoa into your Thermomix bowl and melt for 3 minutes on speed 2 at 65 degrees or until melted.

3. Add the eggs and vanilla extract and mix for 10 seconds on speed 4.

Follow as per the conventional recipe method from step 5 onwards. 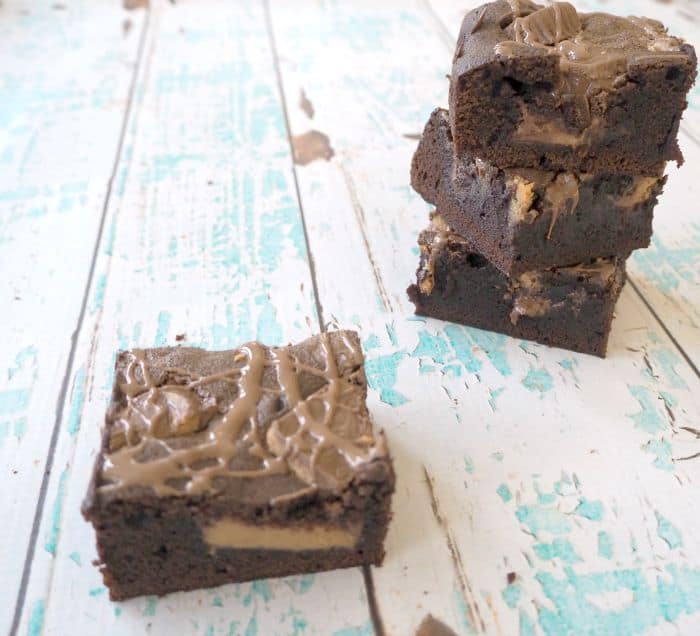 If you want to make these Peanut Butter and Chocolate Brownies even MORE indulgent (if that’s even possible!) melt a little milk chocolate and drizzle over the top of the cooled brownies – you can thank me later.

Have you made any exciting discoveries at the supermarket lately?