Tomorrow (Tuesday 4th of March) is Shrove Tuesday or Pancake Tuesday as it’s well known as in Australia.  So why is it also known as Pancake Tuesday?  Shrove Tuesday is the last day before Lent commences.  According to my google research – Traditionally a feast was held on Shrove Tuesday and Pancakes were a dish which could be easily made to use up perishable ingredients such as eggs, milk and fats (which are given up/avoided by many Christians during Lent).

As a child I can remember Pancake Tuesday celebration at school, where we would raise money for various charities.  If you are looking for a yummy pancake recipe for tomorrow (or any day of the week!) you can’t go past these Banana Pancakes. 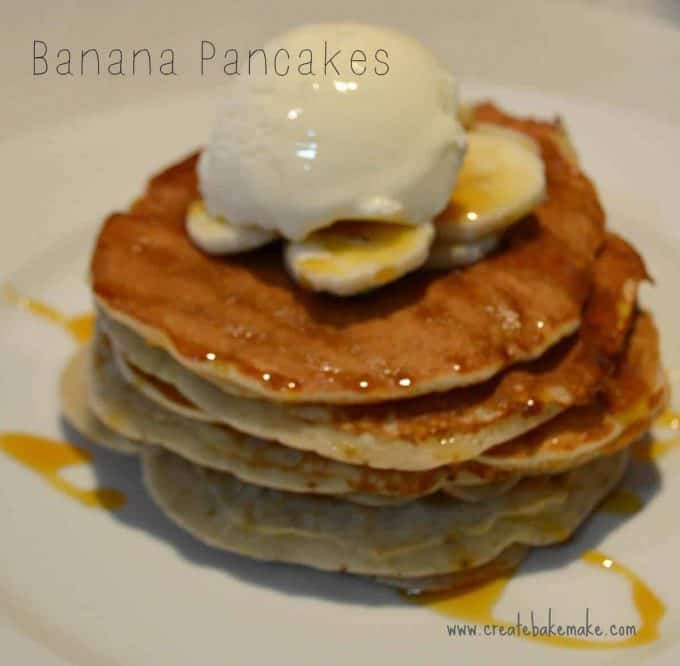 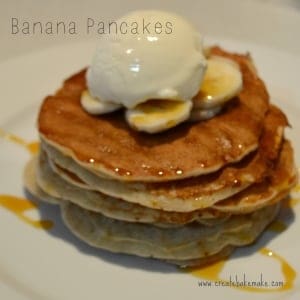 Do you remember having pancakes at school too?