Since returning home from our holiday, we have been trying to eat well in an attempt to lose the unwanted Christmas gift of a couple of extra kilos.  There are still times though when we do feel like something a little special, and these cookies fit the bill.

I’ve been giving Donna Hay’s Modern Classics 2 a bit of a workout over the past week. It had been awhile since I’d sat down and really read through it, and there have been quite a few recipes that have jumped out at me to try.  As always, I have made a couple of substitutions and additions to the original recipe.  To start with I reduced the sugar content, and used wholemeal spelt flour instead of plain flour.  I also just used what I had in the pantry, the recipe suggest ¼ cup dried apricots and ¼ cup dried apples – both chopped and ¼ cup sultanas.  I debated whether to add the malted milk powder, but went along with it and I ended up with a yummy, chewy biscuit – which I do love.    As always my big boy was happy to be a taste tester and has also given them his tick of approval. 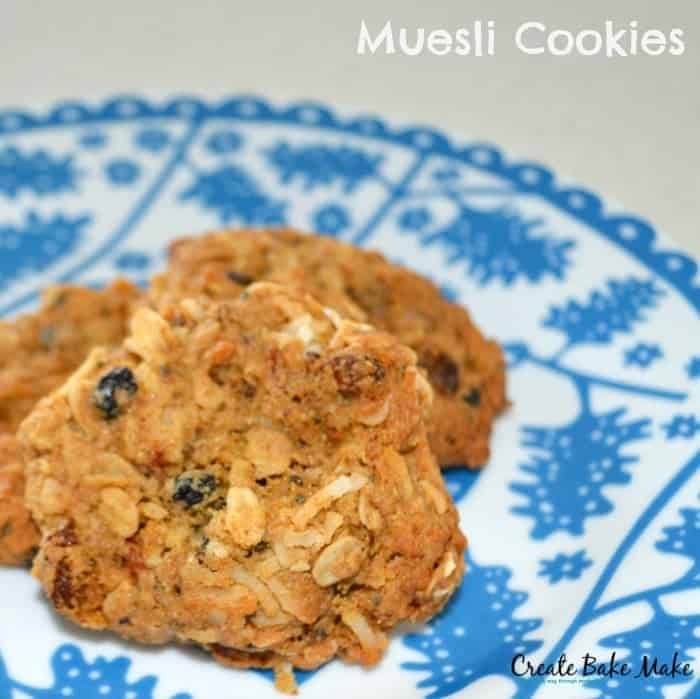 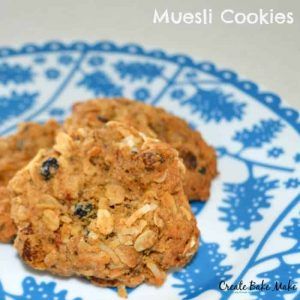 What is your favourite biscuit recipe?