This post is in collaboration with Harry’s Ice Cream

Last week we had what is quite possibly the BEST DELIVERY EVER when a box filled with ice cream arrived at our door.  While the boys were more excited about the ‘smoke’ coming out of the box when we opened it, I was stoked at the possibility of enjoying a sneaky dessert all by myself later that night.

Even my husband was excited to see our fridge shelf filled with ice cream when he got home and who can blame him? Very important research has shown over half of us turn to comfort foods at least once a week, and 69% of us then choose something sweet to satisfy our cravings. 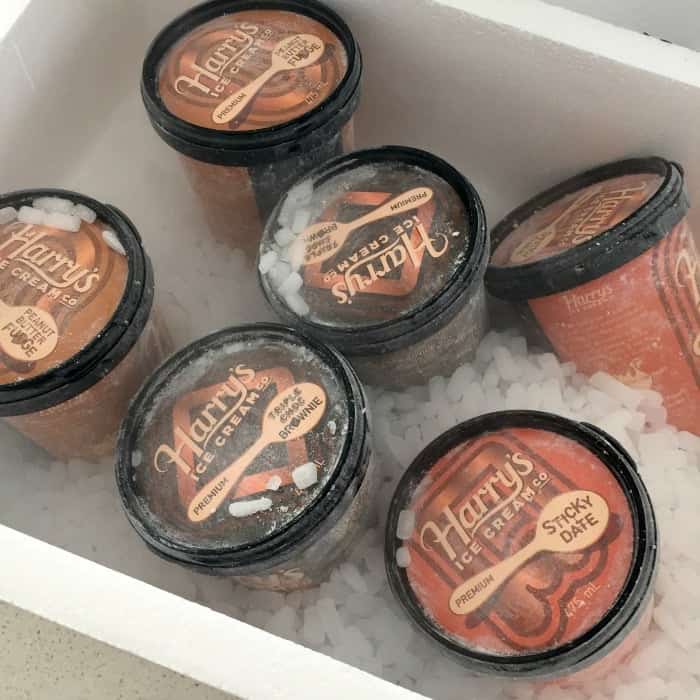 While I was more than happy to eat a bowl of ice cream all by itself – ok straight from the tub, please don’t judge! When I read that ice cream along with chocolate were the top comfort foods Australian’s turn to and peanut butter was then close behind, I decided to combine all three of these comforting foods into one delicious dessert and create these Chocolate Whoopie Pies with Peanut Butter Fudge Ice Cream. 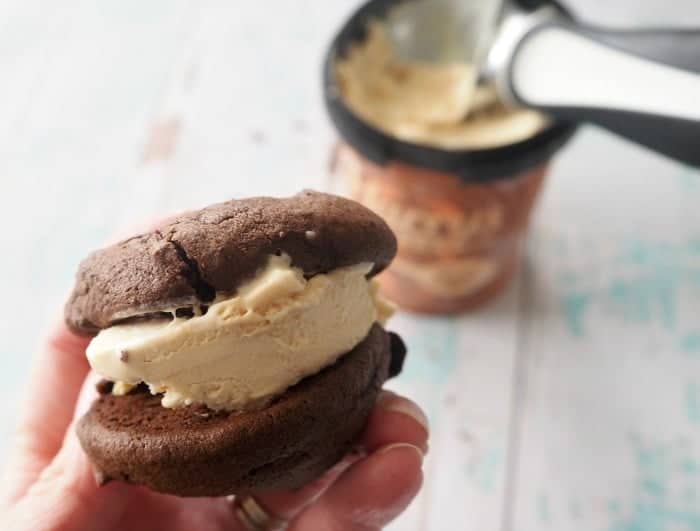 I was a little naughty and started putting these Whoopie Pies together when they were still a little warm which meant the ice cream soon began to melt and ooze out – so yummy and I certainly was not complaining! 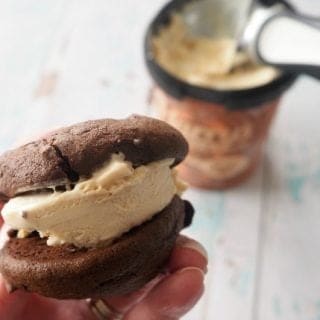 These Chocolate Whoopie Pies with Peanut Butter Fudge Ice Cream really are the perfect comfort food and best of all you can pop them into the freezer to have in the case of any ice cream emergencies!! 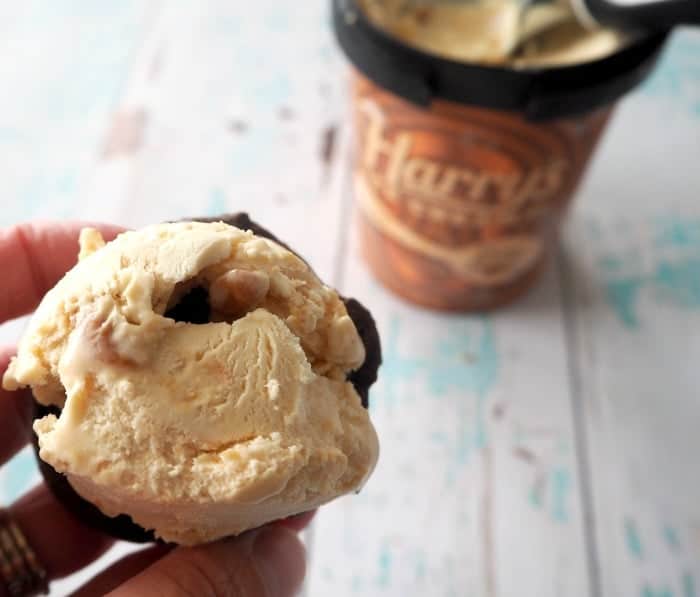 During July Harry’s Ice Cream is running an ‘Ice Cream Emergency’ competition across Facebook, Instagram and Twitter where they are delivering ice cream EVERY SINGLE DAY to a member of the public who is in desperate need of an ice cream fix – just think how good it would be to sit down by yourself after a chaotic day with the kids to enjoy a bowl of yummy ice cream ALONE!!

To be in the running, all you need to do is share an image with Harry’s Ice Cream or write a post on their Facebook page telling them why your screaming for ice cream and include the hashtags #HarrysIceCreamCo and #IceCreamEmergency 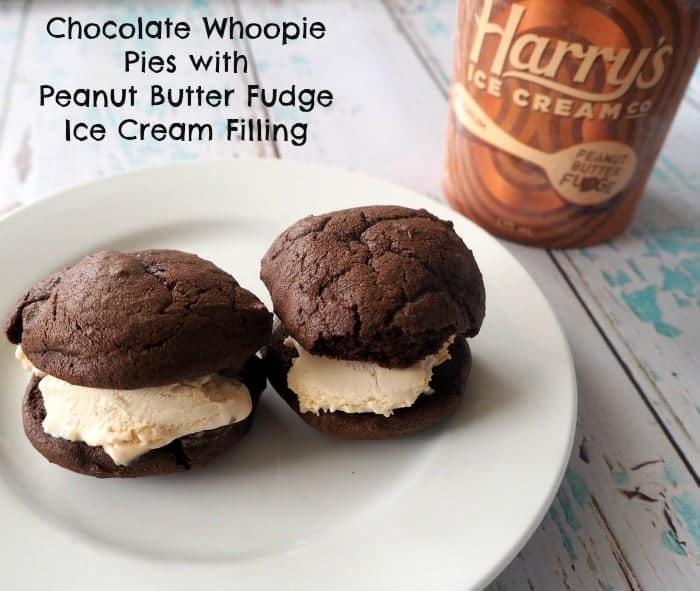 What’s your favourite comfort foods?  Do you have an ice cream emergency at your house?