I really need to work on my willpower.  Whilst we were away, I was at the supermarket to just pick up some milk and bananas and somehow ended up with $30 of groceries – does anyone else do that?

Amongst my haul were three Crunchie Bars which were a bargain at 99 cents each.  I’ve now made a few versions of this slice, but never using Crunchies.  I decided to make the slice for my little nephew’s first birthday and thankfully there was some left after someone decided to hack into the slice while it was still setting in the fridge.

This Chocolate Crunchie Slice is all kinds of amazing and thankfully there was enough left over to put on a plate and take along to the party and given there were just a few crumbs left on the plate at the end of the night I think it was a success! 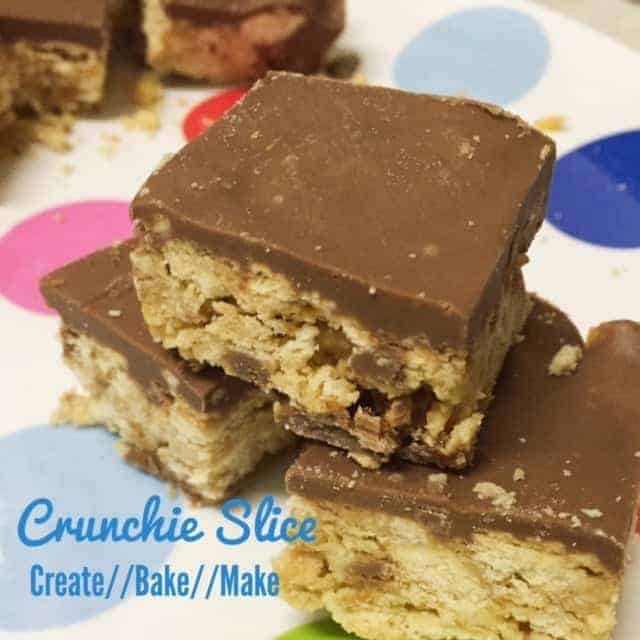 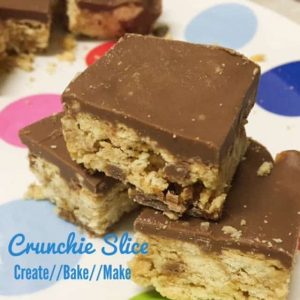 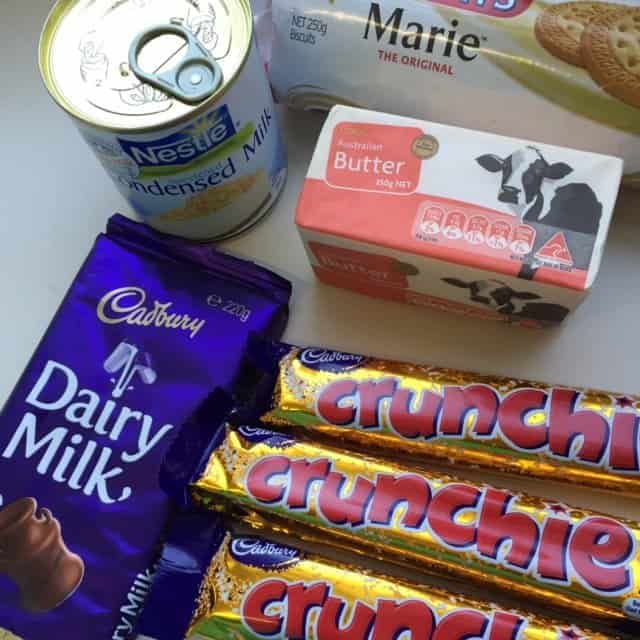 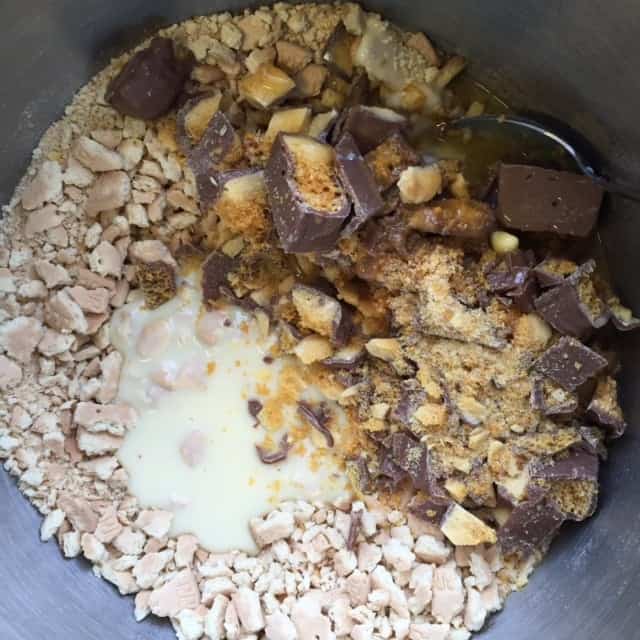 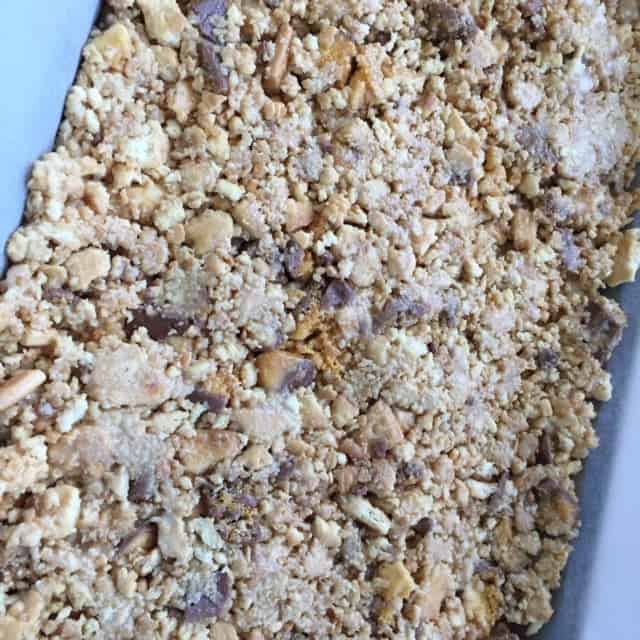 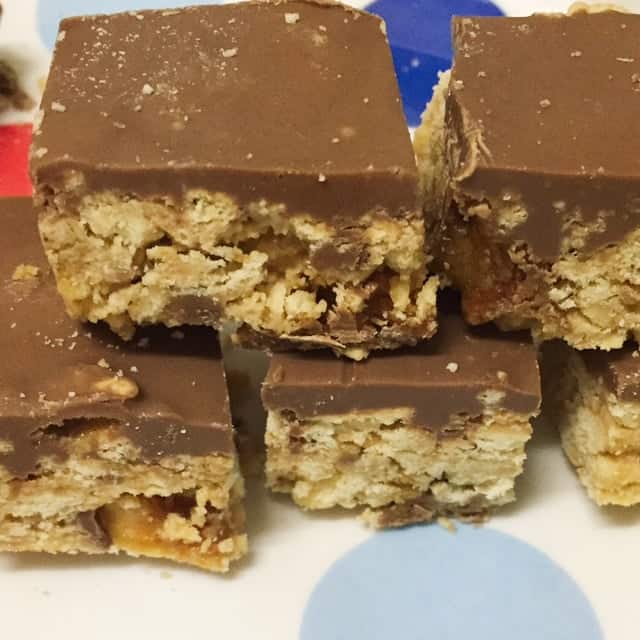 What is your favourite chocolate bar?