Earlier this week, after a disastrous outing with the boys, I visited a newly opened woolies  in one of the trendier inner city suburbs (it even has a coffee bar INSIDE the store)!  All of the produce looked super fresh, and when I saw large shiny Granny Smith Apples, I had to buy some. Originally I had set out to make apple and cinnamon muffins (which I probably will still do), but when looking through my Margaret Fulton ‘Baking’ book, I decided to try her recipe for Apple Tea Cake instead.  This recipe is different to other tea cakes I’ve made in the past – I’ve never whisked egg whites for this kind of cake before.  I didn’t have an 18cm round tin, I used my 20cm tin instead and the cake still looked fine.

I’m a sucker for anything with apples in it, and I did enjoy the slice (a very small one) that I tried.  Compared to the Apple and Blueberry Cake I have previously made, I think I prefer the apple/blueberry combination better. 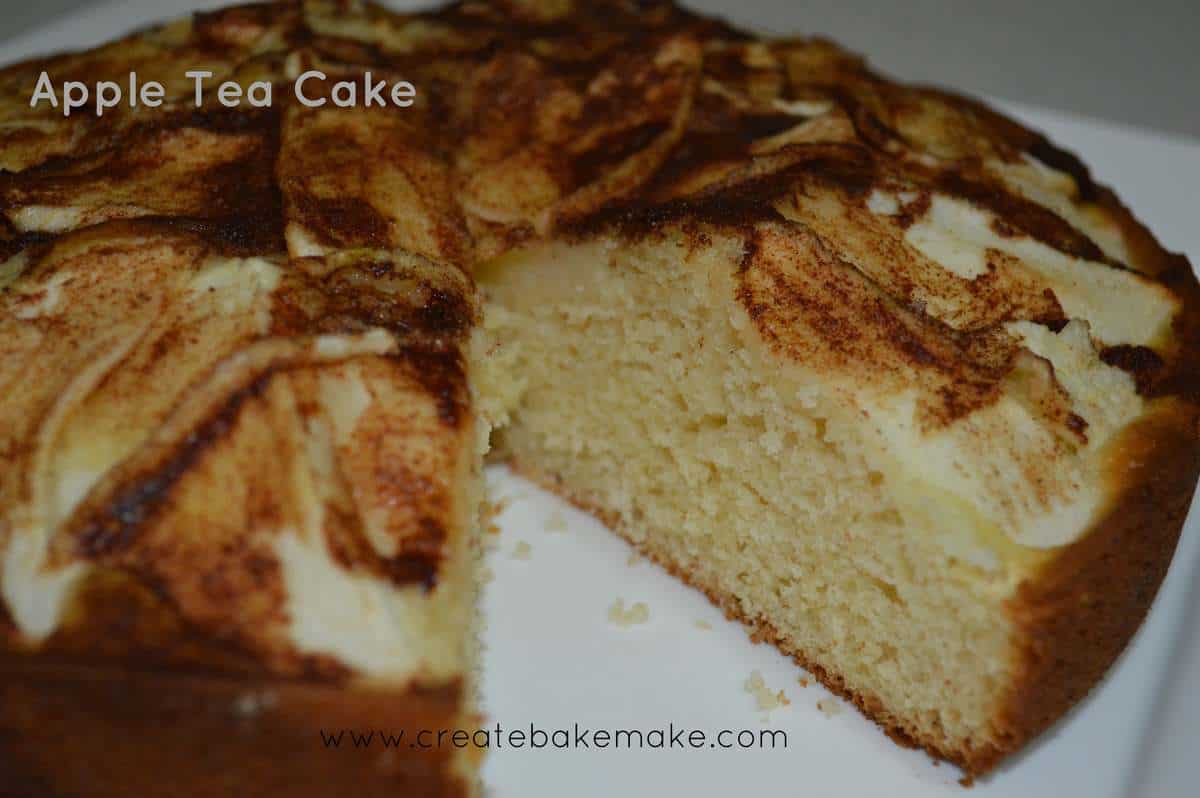