Brought to you by Bupa

Our road to parenthood has been far from easy, and never could I have anticipated the journey we would go on, involving 11 IVF cycles, four pregnancies and around five months of combined hospital stays to bring home our three precious boys.

Premature birth is something I’ve talked about before, having experienced it with all four of our pregnancies, starting with our twin son and daughter arriving at 21 weeks in 2011, our now four year old born at 30 weeks, ‘Mr 3’ born at 32 weeks and our three month old born at 36 weeks. 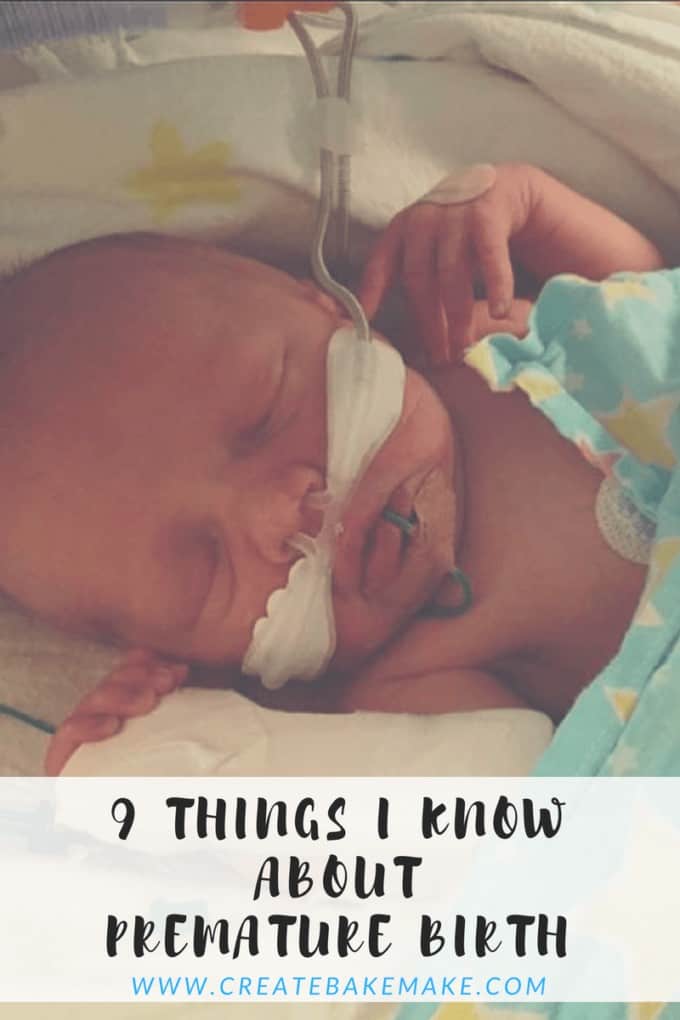 We knew from the beginning of our second pregnancy that it was going to be difficult and that our baby would be arriving early. He was conceived just three months after I had given birth to his big sister and brother, and along with already being high risk due to the issues I had with our first pregnancy (an incompetent cervix – yep that is what it’s really called!) I was also diagnosed with complete Placenta Previa at 17 weeks and then Vasa Previa at 21 weeks. (A big tip, NEVER Google Vasa Previa when you are diagnosed as the info out there is VERY scary!)

Because we had private hospital cover, I was taken care of by the same obstetrician, who was taking no chances to ensure we would be able to take our baby home with us this time. My first hospital admission was at 12 weeks for a preventive procedure to help him stay inside for as along a possible. Little did I know this would be the first of many procedures, starting at 17 weeks up until a final admission at 24 weeks, when I was told I would be staying for the remainder of the pregnancy.

While I willed my body to stay pregnant as long as I could, it was also incredibly tough being in hospital. Again, thanks to our health cover with Bupa, I was in a private room which allowed me the privacy I needed to get through some really tough days and perhaps most importantly allowed my husband to stay with me a few nights each week on the day bed in my room, a little thing which meant so much.

To help prepare ourselves for his premature birth, we talked with the neonatology team about what to expect and what his chances of survival/disability would be each week that I remained pregnant. We thought that we were prepared, however, we simply weren’t and there is no way we could have possibly been. We spent a long six weeks visiting our son, first in intensive care and then special care and watched as he would take one step forward before taking two steps back (the norm for a prem) before he was finally discharged at six weeks old.

When we returned to the NICU two more times following the births of his brothers, we were again faced with what had become our normal new baby experience, but we had the knowledge of what could happen and the extra reassurance of having the same paediatrician looking after our boys.

After each premature birth experience, I’ve learnt something new, both about myself and my husband and also about the unique journey of a premature baby, which includes experiences such as:

1. You don’t think it could happen to you

Like Perlita, prior our first premature birth, it never crossed my mind that I would give birth early. I always expected to be one of those women who would complain about the aches and pains of late pregnancy and never thought it would happen to me.

Oh the guilt. It was all consuming in the lead up to our babies’ births and for the months that followed. It didn’t matter how many times I was told it wasn’t my fault and there was nothing I could have done to prevent their premature births, the guilt was (and is still) there.

It’s amazing the difference a few extra days of pregnancy might make. Our older two boys were born just nine gestational days apart, but those extra days helped our now three year old weigh an extra 300g more at birth (and just crack the 2 kg mark at the same time), avoid requiring ventilation and invasive lines being put into his body, and his NICU stay was just 4 weeks compared to 6.

Especially during those early days, when often all you can do is watch your baby inside the isolette, you feel so incredibly helpless that you can’t hold them without asking ‘permission’ first and that they are relying on a medical team and machines to keep them alive instead of you.

Each time our babies have been in hospital after arriving early we have received comments from people such as “enjoy the rest” and “wait until they get home and you have to look after them”. While these comments are not said with any ill will at all, ask any parent of a premature baby and they will tell you just how exhausting it can be. Not only are you travelling into the hospital each day instead of being at home with your baby while you are still recovering from the birth, you are also still up throughout the night expressing milk to help establish a supply and feed your baby while they are unable to breast feed. Then there are also the sleepless nights where you lie awake wondering how they are going and if they will be ok

6. You will cry over spilt milk

Even before our boys were born, everyone stressed to us the importance of breast milk for prem babies. Late one night my husband accidentally knocked over around 100ml of milk I had just expressed (a record for me at the time) and although I knew he felt incredibly bad about it, I was gutted and couldn’t help myself from crying – that stuff really is liquid gold.

7. You will celebrate every weight gain, no matter how small

You will celebrate every single time your baby gains weight, especially when they start creeping back up to their birth weight. Some days our babies gained just 20 grams, but it was still a gain and not a loss.

8. The memories stay with you

The memories of each birth and the events which unfolded have stayed with us and can be triggered by something simple such as the smell of medical soap in our local GP’s rooms or seeing a commercial about the birth of another premature baby like Theo.

9. Your heart stops when you receive a call from a ‘private number’

Leaving the hospital without your baby is an incredibly hard thing to do, even though you know they are in the best place. My husband and I used to visit all of our boys in shifts while they were in hospital, I would arrive early in the morning, usually at around 5am so I could speak to their doctor when he was on his rounds and then leave mid afternoon and my husband would visit after work until late in the evening. When I was able to finally drag myself away, I froze every time the phone rang and whenever I saw ‘private number’ my heart would rise into my throat with fear that something was wrong with my baby.

Did you have a premmie baby too? What tips do you have for other new parents?